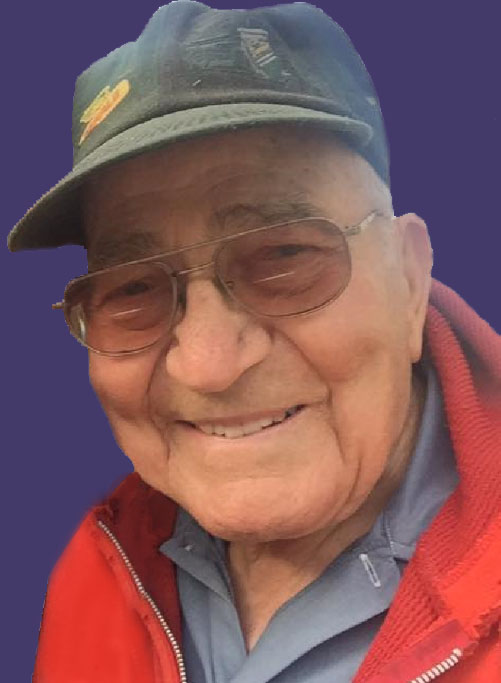 Funeral services will be held on Saturday, February 17, at 10:00 a.m. at Beardsley Methodist Church in Beardsley.  Pastor Ailsa Odom will officiate.  Burial will be in the Beardsley Consolidated Cemetery.  Visitation will be held on Friday, February 16, at Beardsley Methodist Church from 5 -7 p.m. Visitation will continue on Saturday, one hour prior to the service at the church.

Jerry was born on May 3, 1928, in Browns Valley, Minnesota, the son of Maynard & Josephine (Kalivoda) Holtz. He joined the Beardsley Methodist Church in the late thirties and has been a member ever since. Jerry attended grade school at District #15 in the Browns Valley township, two miles west of Beardsley, and completed his education at the West Central School of Agriculture in Morris, MN.

On January 14, 1956, Jerry married Dorothy Denikas in Wheaton, MN. They made their home on the south family farm for 22 years, and in 1977, moved to the north family farm when his parents moved to Browns Valley. Jerry enjoyed farming and spending time in their heated shop and caring for their young evergreen trees.

Preceding him in death was his wife, Dorothy; his parents; and brothers: Everett Holtz of Wahpeton, ND; and Clifford Holtz of Brainerd, MN.