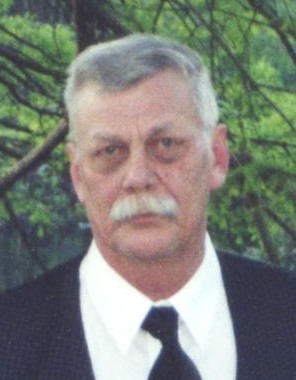 Jeffery Allan Lantis was born on August 31, 1947, in Ortonville, MN, to Elton Edward "Buzz" and Marjorie Lorraine (Olson) Lantis. He attended school in Big Stone City, where he graduated from high school with the class of 1965. Jeff then spent a year at the School of Science in Wahpeton, ND before enlisting in the United States Air Force in 1966. He served two tours of duty in Vietnam and was honorably discharged in 1970.

On August 14, 1971, Jeff was united in marriage with Kathie Jo Henderson in rural Worth County, IA. They lived in Minneapolis for a short time before returning to Big Stone City. Jeff worked in construction. When the Big Stone City Power Plant was built in the early 1970s, Jeff joined the
International Brotherhood of Electrical Workers and became an apprentice electrician. After he finished his training, Jeff became a journeyman electrician. In 1974, the family moved to Toronto, SD.

In 1981, Jeff moved his family back to Big Stone City and managed the American Legion Club for three years. He continued traveling the country as a union electrician until, after thirty years in the trade, he retired following heart bypass surgery in 2005.
A true outdoorsman, Jeff enjoyed hunting and fishing for his entire life. He especially liked hunting deer and antelope in West River. There, Jeff established lifelong friendships. He also took great pleasure in sharing his love of the outdoors with his children and grandchildren.

Jeff was a member of Zion Lutheran Church in Ortonville. He was also a lifetime member of the VFW Big Stone Lake Post #3964 and the American Legion Gertje Van Lith Post #229.

He was preceded in death by his father, Elton "Buzz" Lantis.