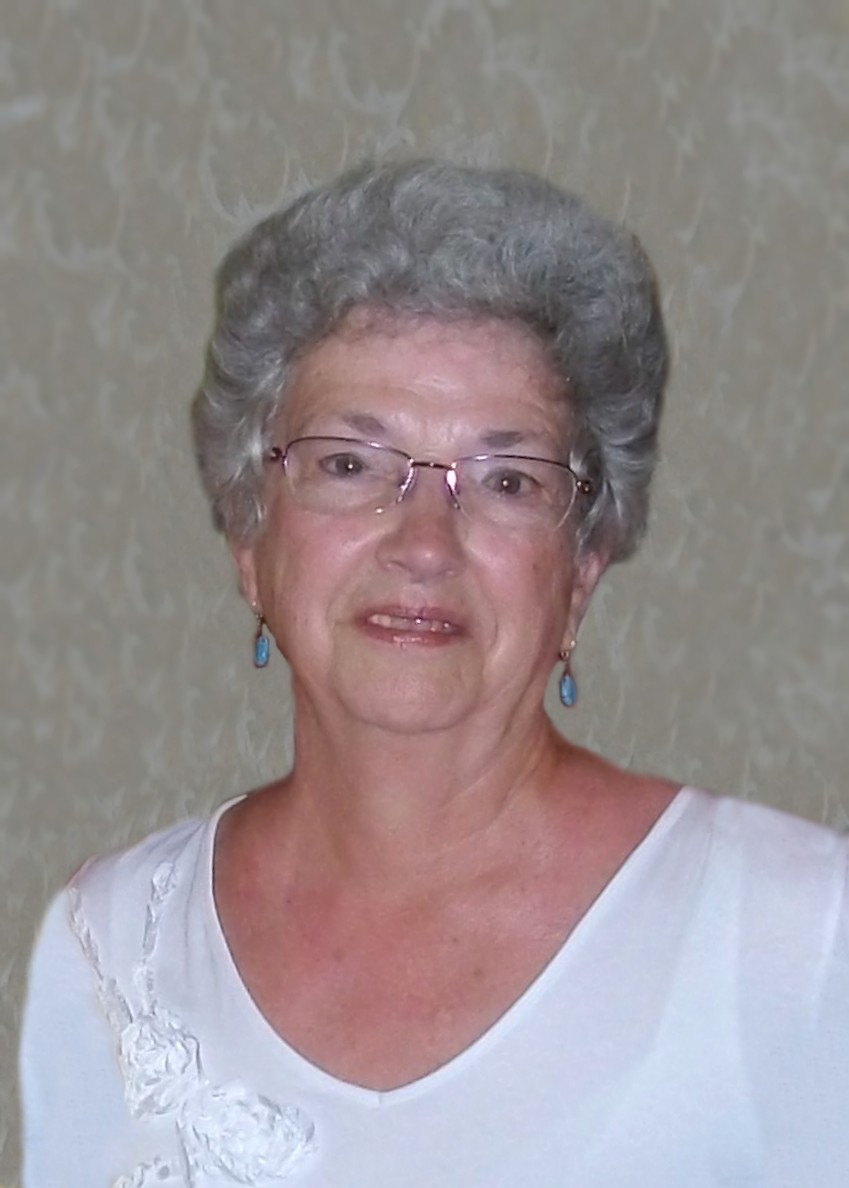 A memorial service will be held on Saturday, January 30, 2016, at 11:00 a.m. at the First United Methodist Church in Ortonville. Brent Olson will officiate.

Visitation will be at the church, one hour prior to the service.

Dale was employed with the Department of Fish and Wildlife Services. The family lived at numerous fish hatcheries including Spearfish, SD and Valley City, ND.

Janette was a faithful member of First United Methodist Church in Ortonville. She was a passionate member of the church choir. She adored and treasured her grandchildren.