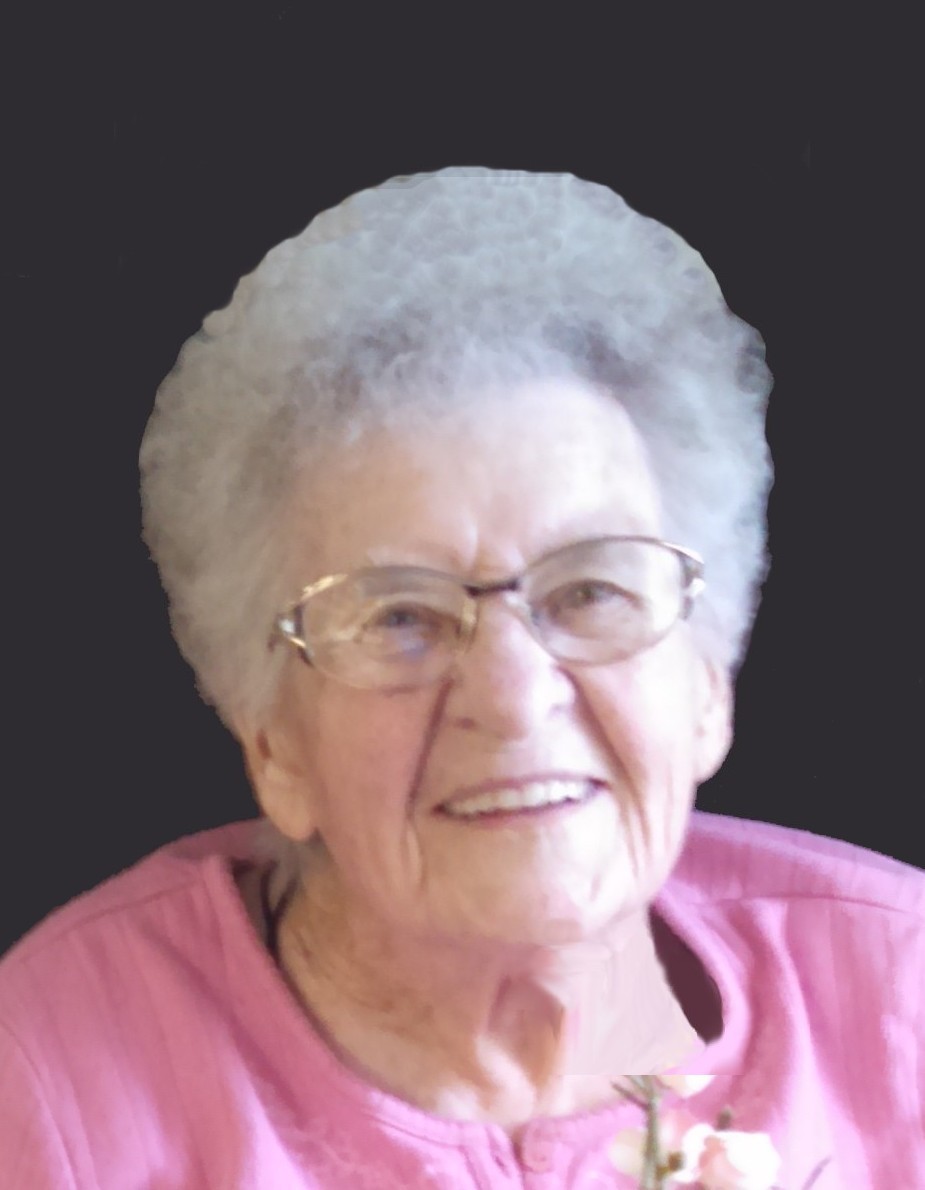 Janet was born September 26, 1926, in Milbank to Jerome and Anna (Wimmer) Prisinger of Corona, SD. She was later joined by a sister, Dolores. She attended Geneseo #3 school, graduating 8th grade. Eight of her children eventually attended the same one-room school for at least part of their education.

Janet was united in Holy Matrimony with Henry L. Van Sambeek on January 6, 1947. They farmed in Roberts County, nine miles north of Milbank for the next 34 years. During this time they were blessed with eight daughters and seven sons.

In 1981 they moved to Milbank into their retirement home just one block from the St. Lawrence Catholic Church. As life-long members of St. Lawrence Parish, both received all of the holy sacraments there, and they dutifully participated in God's plan for them. For the past three years, she lived at Pheasant Valley Courtyard and spent her time quilting and faithfully following the Minnesota Twins.

Janet's passions were flower gardening and sewing. She sewed and mended clothing for her children, especially shirts for the boys, fancy dresses for the girls, and many sets of pajamas. She also enjoyed tube painting and embroidery. Later she developed a great passion for quilting. She and Henry made quilts and clothing for Sew Special (a program for premature babies), lap quilts for the Veterans' home, and quilts for fund raisers. Among her more than 1, 000 quilts, she made a special quilt for each of her children, grandchildren, and great-grandchildren.

She was preceded in death by her husband, parents, an infant older sister Rose, two grandsons and a son-in-law.

Per Janet's request, in lieu of flowers, a memorial scholarship will be established to pay St. Lawrence School tuition. Her wish was that no one should be denied the opportunity to attend this school where 13 of her children graduated.