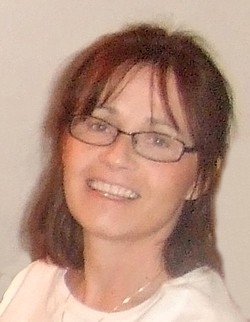 Janeen Gumphrey, age 60, of Plymouth, MN, and formerly of Milbank, SD, passed away on January 26, 2016, surrounded by her family at her daughter's home.

Janeen Marie Gumphrey was born on April 20, 1955, in Milbank, SD, to Charles and Marlene (Farrell) Bury. She graduated from Milbank High School with the class of 1973. Janeen then attended North Dakota State School of Science and graduated with a nursing degree in May 1974. She spent her career as an RN, caring for newborns in the special care nursery at Methodist Hospital. Janeen was married to Fred Gumphrey and to this union two children, Laura and Jon, were born. The couple later divorced. A kind and loving person, Janeen will be deeply missed.

She was preceded in death by her parents, Charles and Marlene "Dolly" Bury; and brother, Tom Bury.