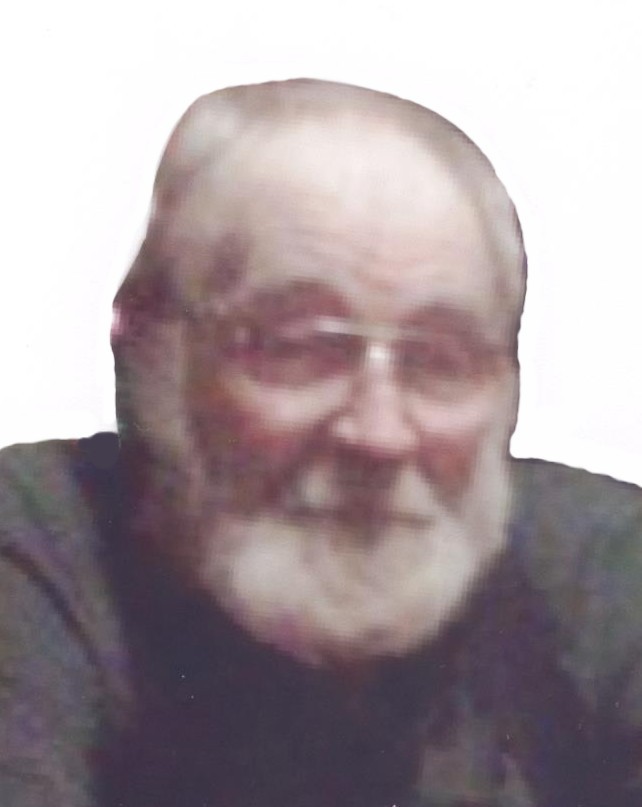 On January 23, 1971, Harlowe and Crystal Brandsrud were united in marriage. They enjoyed going to Strandburg daily for dinner. Harlowe enjoyed farming and helping repair tractors and equipment for neighbors and friends.

Harlowe was a charter member of the Madison Junior Livestock 4-H Club. He was an inventor and manufacturer, spending all his spare time working in his shop. One of his first inventions was an ice auger. A couple of his last projects were a lawnmower made from a self-propelled swather, and a tractor for snow blowing using a Massey Ferguson Model 410 combine.

Harlowe was preceded in death by his parents; baby sister Eva; father-in-law Max Brandsrud; and aunts and uncles.