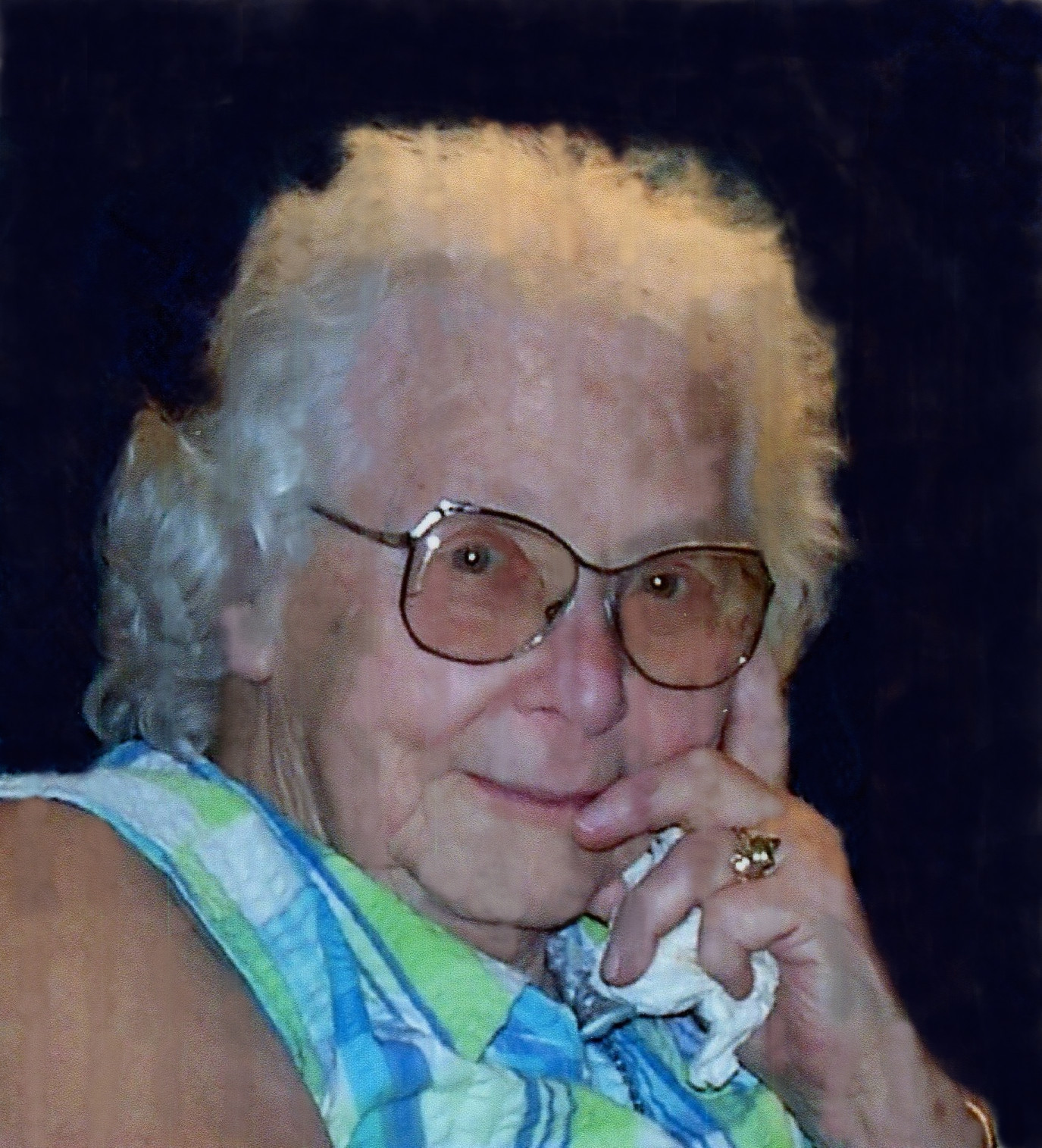 Gwendolyn Hegge, better known as Babe, age 93, of Milbank, passed away at St. William's Nursing Care Center in Milbank, SD on Thursday, May 4, 2017.

Services for Babe will be Saturday May 13, at 2:00 p.m. at First United Methodist Church in Ortonville, MN. Rev. Melanie Reiners will officiate. Visitation will be Friday, May 12, from 5 p.m. to 7 p.m. at Mundwiler & Larson Funeral Home in Ortonville, and continue one hour prior to the service at the church on Saturday. Burial will be at Mound Cemetery.

Gwendolyn Charlotte Violet Hedge Hegge was born on March 8, 1924. Following her high school graduation, she attended nursing school at Swedish Hospital in Minneapolis, MN where she graduated and became an RN.

Babe married Dean S. Hegge on January 5, 1945. She continued to work as an RN for 40 years, with 34 of these years being spent at the Mission Farm in Plymouth, MN. She was employed as an RN and later as their Director of Nursing.

Although Babe loved nothing better than going to work, she had many and varied interests. Some of Babe's favorite things were collecting rocks, and crocheting. Not only did Babe enjoy growing flowers and produce in her garden, but also preserving them to enjoy later.

Babe was preceded in death by her husband, Dean S. Hegge; her parents, Glenn and Annie Hedge; as well as two brothers: Bud Hedge and Gayle Hedge.