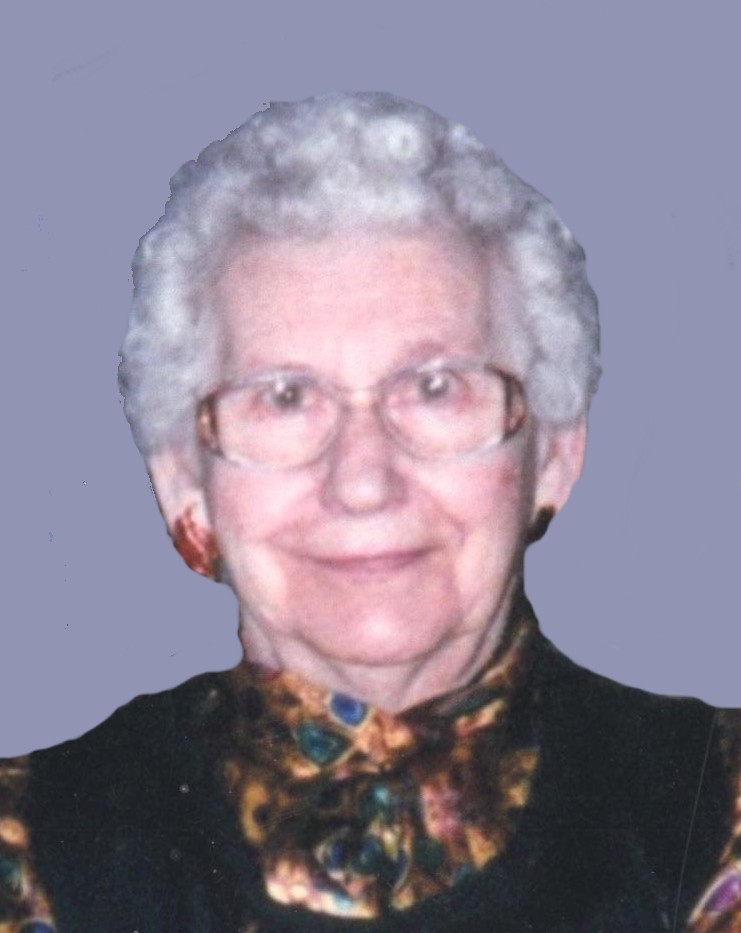 Gladys Van Stralen was born December 22, 1918, to Peter and Charlotte (Hinkels) Van Hout in rural Big Stone City, SD. She attended school and graduated from Big Stone City High School. She worked at a restaurant as a waitress until she married Bernard Van Stralen on June 5, 1940. The couple farmed near Corona and Twin Brooks, SD until they bought the family farm north of Milbank, SD. She helped on the farm and raised their family. In her later years, she cleaned houses and enjoyed baking for others. They continued farming there until their 50th wedding anniversary when they moved into Milbank, SD.

Gladys was an active member of St. Lawrence Catholic Church and the Altar Society. She was known for her baking skills, especially her homemade pies, rolls and buns! She served her baked goods to friends and neighbors alike. She also served her treats to the hospital and nursing home twice a month and also volunteered at the Community Thrift Store twice a month. She was a member of the Hospital Auxiliary and served as President for two years. At the age of 85, she went for a daily swim at Unity Square then assisted Father Ken Lulf getting the altar ready for daily mass at 7 a.m.