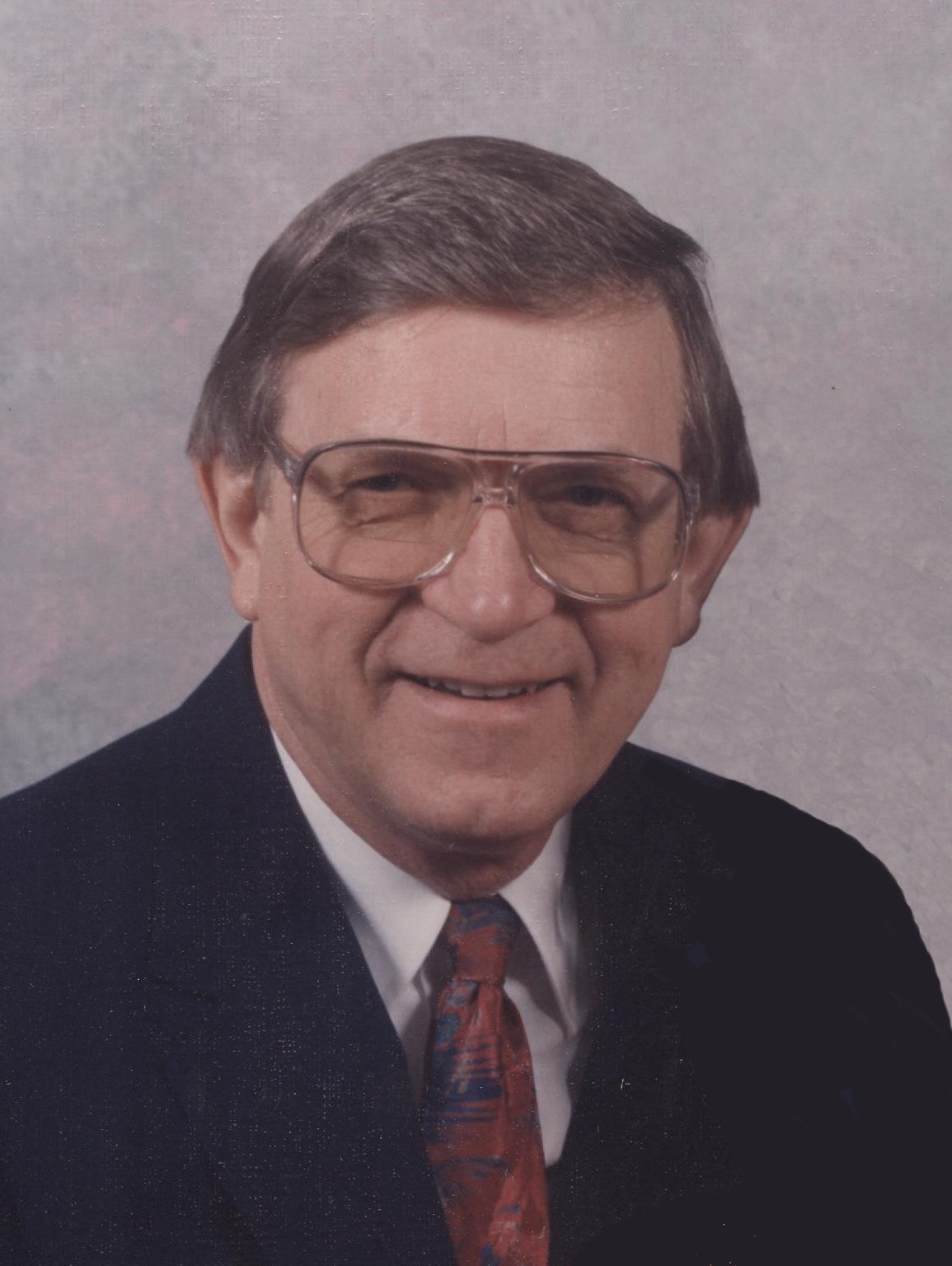 Mass of Christian Burial will be held on Wednesday, July 6, 2016, at 11:00 a.m. at St. John's Catholic Church in Ortonville. The presiding celebrant will be Father Germain Rademacher, a long time classmate and friend for over 70 years. Father Brian Oestreich of St. John's Catholic Church will concelebrate the Mass. Burial will follow in Mound Cemetery in Ortonville. Visitation will be held from 5-7 p.m. on Tuesday at Mundwiler and Larson Funeral Home with a prayer vigil at 7:00 p.m. Visitation will continue on Wednesday for one hour prior to the time of Mass at the church.

Germain Benedict Kunz was born on October 30, 1931, in St. Benedict, MN, to William and Catherine (Kemper) Kunz. He grew up in St. Benedict and attended Nazareth Hall Seminary and St. Paul Major Seminary. Jerry then served as a Priest in Graceville for several years. While waiting for his laicization from Rome, Jerry studied at St. Elizabeth's Hospital in Washington for one year. He later enrolled in the University of Minnesota Law School, where he graduated with the class of 1972. On September 11, 1971, Jerry was united in marriage with Patricia O'Connor. Upon completion of law school, the couple moved back to Ortonville. Jerry began working for Bob Pflueger at the law office in Ortonville. The office later merged with a law office in Morris and Jerry began practicing out of the Morris office. He worked for Fluegel, Anderson, McLaughlin, & Brutlag Law Offices until his retirement in January 2007.

Jerry was a faithful member of St. John's Catholic Church in Ortonville. He also preached once a month for over 20 years at the Christ Episcopal Church in Milbank. Jerry served as Chairman of the Board to build Grace Home and the Graceville Hospital. Jerry enjoyed gardening, playing golf, and watching sports. As a kid, he also took pleasure in playing hockey and participating in the town baseball league. Jerry especially enjoyed spending time with his beloved wife of 44 years, Pat.

He was preceded in death by his parents; and brothers, Al and Tony Kunz.