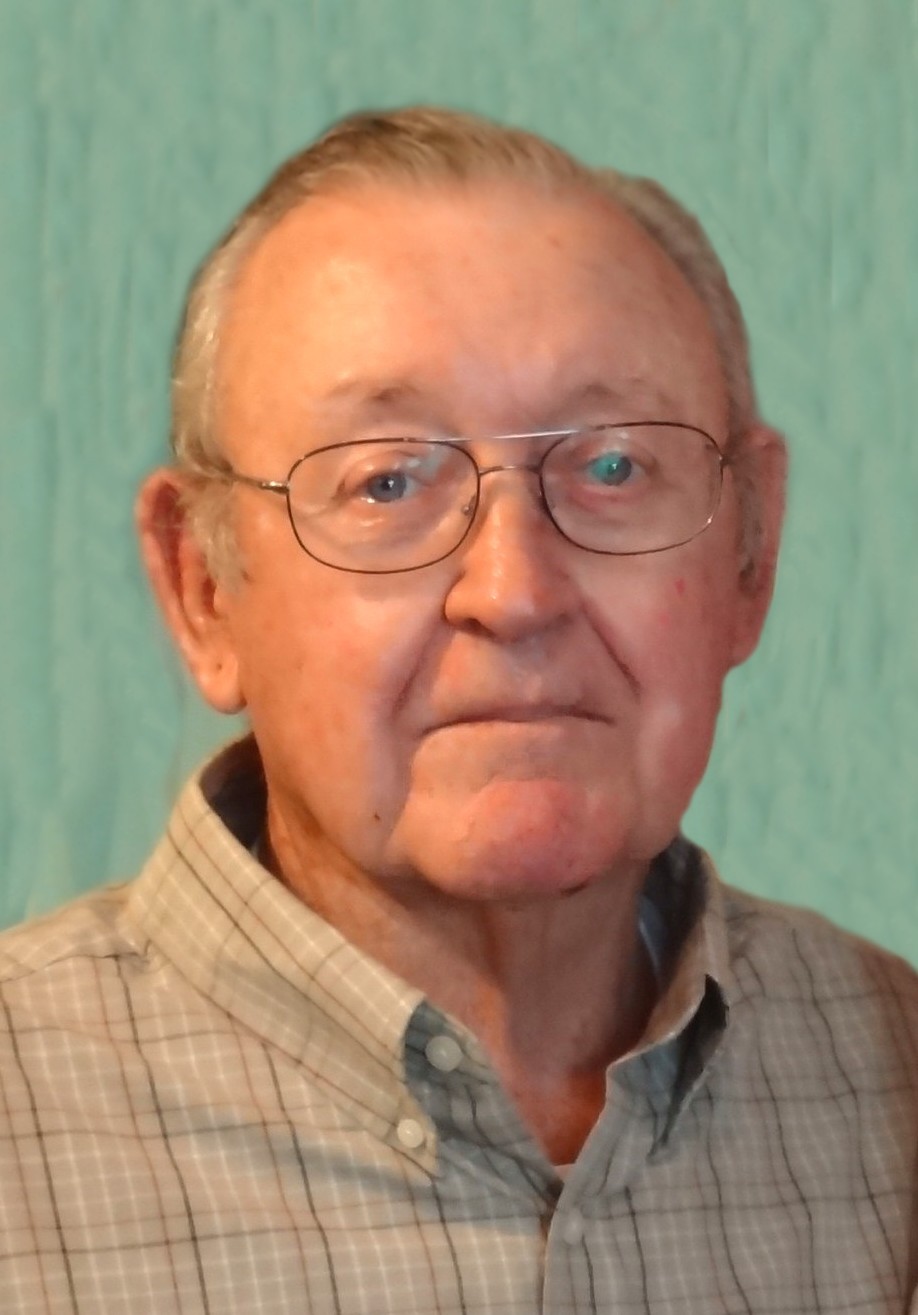 Buzz served in the United States Army for two years in the Korean Conflict before his honorable discharge. He then moved back home to Browns Valley and farmed the family farm with his dad. On September 29, 1962, he was united in marriage with Helen Marie Anderson in Minneapolis. To this union, three children were born.

In his younger years, Buzz enjoyed spending time outdoors hunting and fishing. He worked on a commercial fishing crew with Randall Fish Group but his true passion was farming. He raised livestock and grain farmed, continuing to farm up until his death. Buzz also loved his dogs and enjoyed spending time with his family.

Buzz was a lifelong member of St. Anthony's Catholic Church in Browns Valley.

He was preceded in death by his parents; wife, Helen Marie on August 5, 1986; and one sister, Mary Jane (Allen) Anderson.