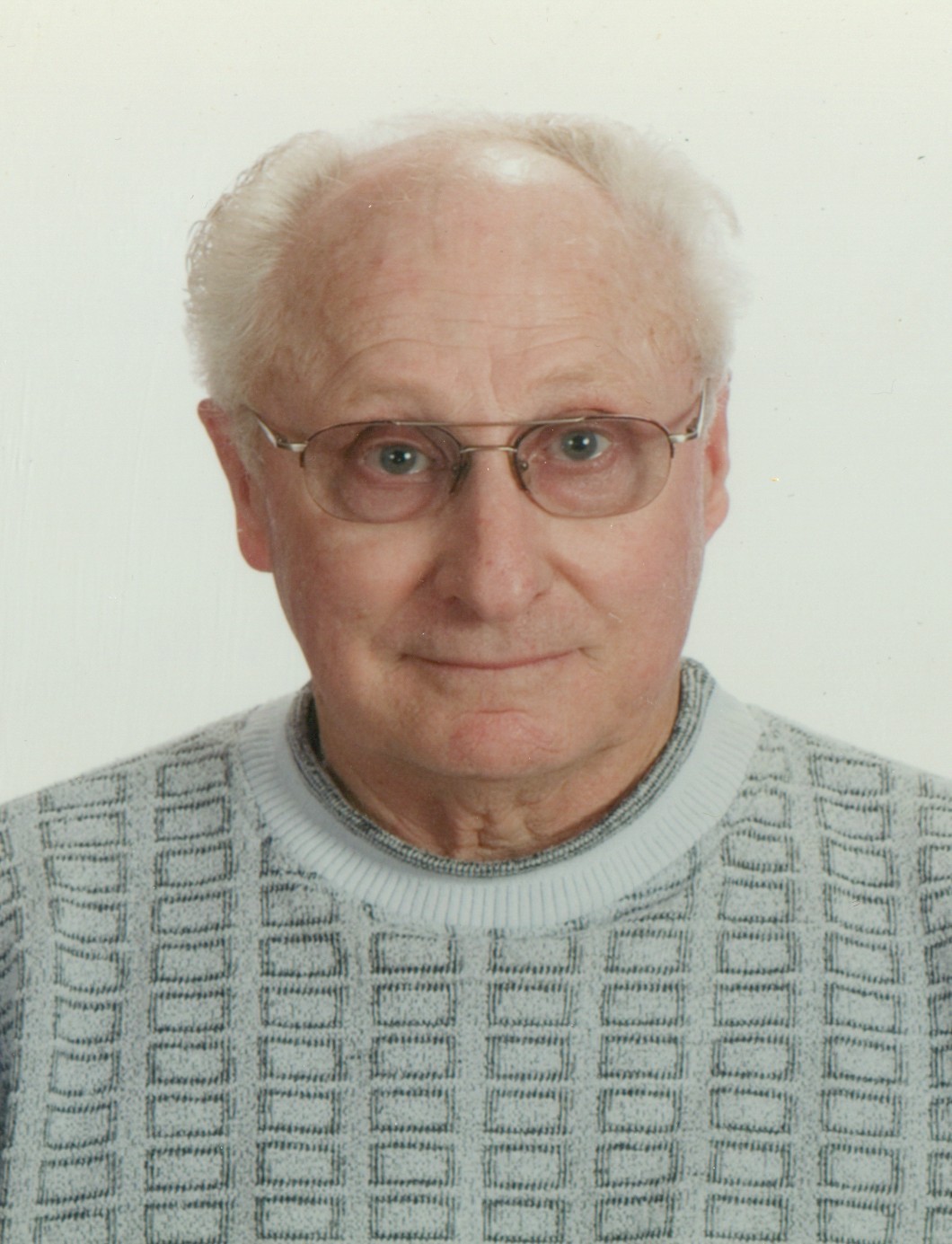 Gayle Elton Hedge was born on June 26, 1934, in rural Ortonville to Glen and Annie (Griffith) Hedge. He attended school in Ortonville, graduating from Ortonville High School with the class of 1952. On August 9, 1979, Gayle was united in marriage to Colleen Tippett. Gayle was a farmer as well as a proud owner and operator of Hedge and Herberg Trucking.

He was preceded in death by his parents and brother, Gilmore "Bud" Hedge.