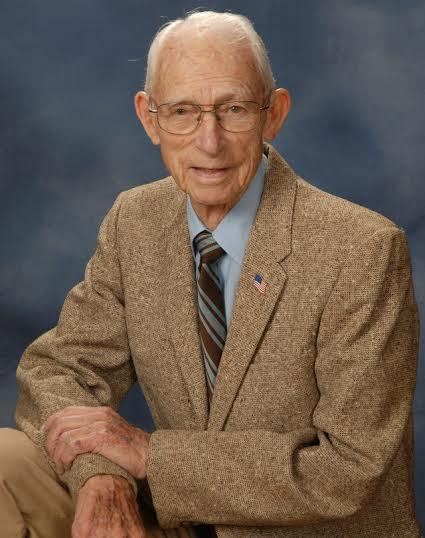 Former Milbank resident, Fulton Dale Schell, 86, of Huntsville, AL, died February 9, 2014, at Huntsville Hospital with his family by his side. A Mass was offered at Our Lady Queen of the Universe Catholic Church in Huntsville, Alabama, following his death.

Funeral services for Mr. Schell will be June 16, 2014, at Mundwiler Funeral Home in Milbank with visitation at 12:00 PM followed by burial at St. Lawrence Catholic Cemetery at 1:00 PM.

Born on June 20, 1927, to Fulton and Neva (Mellen) Schell in Aberdeen, SD. Dale graduated from Milbank High School in 1945 and served in the United States Navy in 1945. He was united in marriage on Nov. 22, 1951, to Gloria Grabow at St. Lawrence Catholic Church. They made their first home in Miles City, Montana, where Dale was employed by the Milwaukee Railroad.

He went onto have a career with RCA in which he traveled all over the world. He also served on the Ranger Satellite Program which took the first pictures of the surface of the moon. He settled his family in Huntsville, Alabama and continued his travels until he retired in 1987.

He was a devoted Catholic and a longtime, active member of Our Lady Queen of the Universe Catholic Church. Dale enjoyed lending a hand maintaining the church grounds and offering his time whenever they needed him. The parishioners valued his helpfulness and he will be deeply missed.

He was preceded in death by one infant son, his parents and his wife.