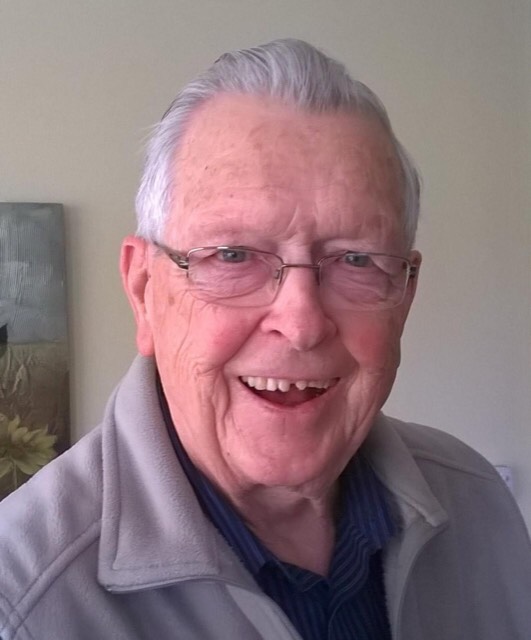 A private service will be held for Fred with his immediate family. A Celebration of life will be held in the spring of 2021. Inurnment will be in Mound Cemetery

Frederick Leigh Lockwood was born September 3, 1931, in Graceville, Minnesota, to James Leigh and Gertrude Lillian (nee Bongard) Lockwood.  He attended District 42 in Otrey Township and graduated from Ortonville High School in 1949.  He married Nola Corrine Rothi on December 6, 1952, and to that marriage were born five children: Gregory, Dean, Bradley, Janice and Gary.

After high school he worked for Mutual Service Insurance Company in St. Paul until he enlisted in the Navy in December, 1950.  He served at the Naval Air Station in Norfolk, Virginia, until honorably discharged in September, 1954, as a Yeoman Second Class.

His career started in public accounting with the C.P.A. firm of Haskins and Sells becoming a Certified Public Accountant on March 28, 1961.  In June, l965, after also working for Minneapolis Moline and Munsingwear, he joined National Car Rental as Controller, retiring in October, 1987, as Corporate Vice President.

After moving back home to Ortonville in 1988, Fred and Nola joined First English Lutheran Church

He was preceded in death by his mother, father, and sister Birdie (Justin) Scholberg.