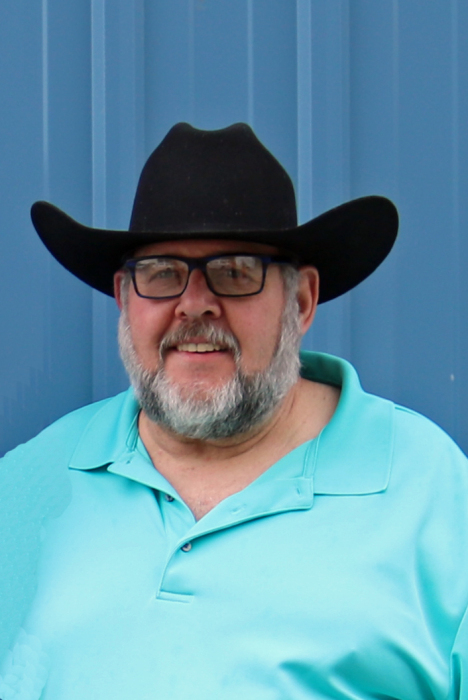 Memorial services will be held on Friday, June 3, 2022, at 11:00 a.m. at First United Methodist Church in Ortonville, MN. Visitation will be held one hour prior to the service on Friday. Rev. Barb McKewin and Kent Backstrand will officiate the service and lunch will follow immediately following in the church fellowship hall.

Frank Allen Neubauer was born on July 7, 1952, to Leo and Marilyn (Leinen) Neubauer in Casper, WY. He graduated from Natrona County High School in 1970. After graduating, Frank’s parents decided to move back to Minnesota to be closer to family.

After moving back to Minnesota, Frank’s family bought a farm outside of Odessa, MN, where he engaged in milking cows….the silly man. On the farm, Frank helped with raising cattle and farming the fields. He also worked at Big Stone Canning at that time.

One night, Frank went to a bar in Odessa. While he was there, he managed to get more than just a drink, he found the love of his life, Rosie. Yes, they met at a bar… crazy, right?

On February 14, 1987, Frank and Rosie were united in marriage and Frank gained three sons: Steve, Brian, and Kevin. They were married for 35 years.

Frank decided to sell his portion of the farm and went to work doing road construction. Frank and Rosie then had the opportunity to manage an apartment building in St. Cloud, MN. While living in St. Cloud, Frank also worked at Merrill Printing Company.

Frank and Rosie moved back home to help with their special needs grandson, Adam. Frank and Adam had a very special connection that cannot be explained. They would play Wii games and card games and have a grand old time together. He got a job at Royal Tire in Montevideo, MN, from which he recently retired.

As an avid outdoorsman, Frank enjoyed hunting and fishing. He also enjoyed playing cards with his family.

He was preceded in death by his parents; infant brother, Timothy; and niece, Jessica Moen.