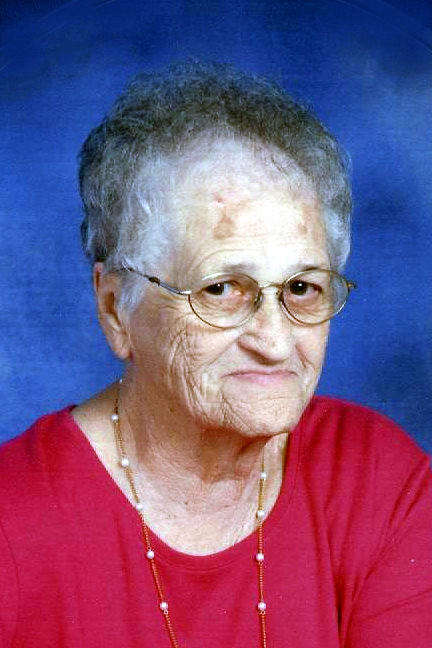 Eleanora Ruth Bergstrand was born to John Henry and Lillian (Becker) Bergstrand on October 17, 1934, in Fargo, ND. She grew up in Valley City, ND, where she attended school and graduated from College High in 1952.

After high school, she moved to Minneapolis and lived there until her marriage to Richard C. Quast on January 1, 1955. To this union two children were born: Kathleen and Kevin. In 1960, Richard and Eleanora moved their family to Dickey, ND and farmed there until 1981. They then moved to Valley City, ND, and resided there until 2006, when they moved one final time to Ortonville, MN.