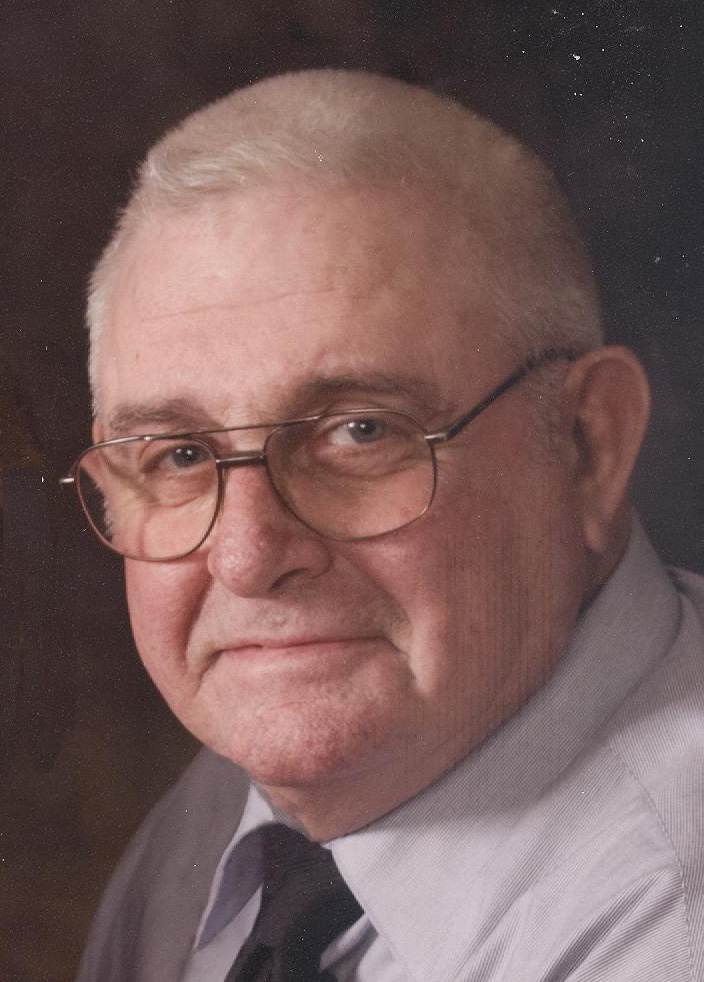 Funeral services will be held on Thursday, October 12 at 10:30 a.m. at Abiding Faith Lutheran Church in Ortonville. Rev. Richard Larson will officiate and burial will be at Eidskog Cemetery. Visitation will be held on Wednesday from 5 - 7 p.m. at Mundwiler and Larson Funeral Home, with a prayer service at 7 p.m. Visitation will continue at the church on Thursday, one hour prior to the service.

Eldred Bernard Swenson was born on April 25, 1938, at Appleton Village in Appleton, MN. He was the son of Bernard and Edna (Alpress) Swenson. Eldred’s mother died when he was two years old and he was blessed with a step-mother, Carol (Holman) Swenson. Eldred grew up in the Ortonville area. He graduated from Chokio High School with the Class of 1957.
Eldred was united in marriage with Jeannine Danielson on November 15, 1958, at Eidskog Lutheran Church.

Eldred and Jeannine lived in various places in western Minnesota. Eldred worked for the elevator in Louisburg. He later worked for the elevator in Ortonville. In 1961, Eldred and Jeannine settled on a farm east of Ortonville. Eldred was a hardworking man and was dedicated to his dairy,his crops, and was proud of his century farm.

He was a faithful and active member of Eidskog Lutheran Church. He enjoyed hunting and fishing. In his younger years he played high school football and was a member of the church’s softball team. He played cribbage when he got together with his siblings. But most importantly, he adored and treasured his family.