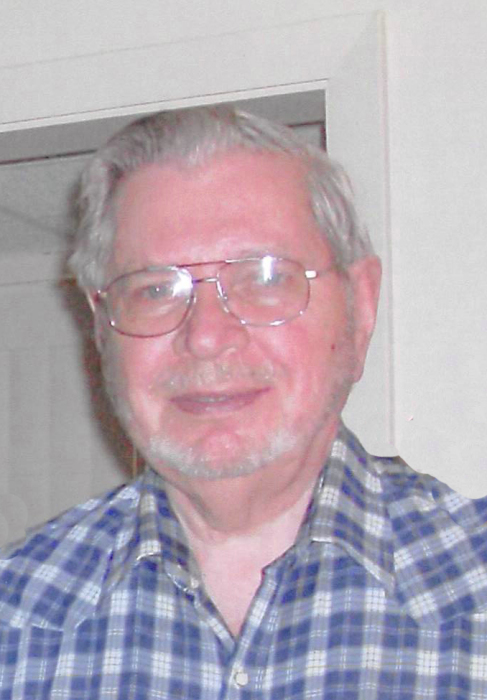 Edward Lester Christeson was born on December 14, 1930, to Ernest and Annie (Erickson) Christeson in Clinton, MN. He was the youngest of 13 children. Ed was raised and attended school in the Clinton area until he enlisted in the United States Army.

On August 1, 1965, Ed was united in marriage to Betty Hunt in Las Vegas, NV. They lived all around the country, including California, Texas, and Minnesota. Ed worked as a technician for Texas Instruments and when he retired, he still liked to work. He even helped with the census for a year.

Ed was a member of Elim Lutheran Church, the Masonic Lodge, and the Clinton American Legion. He loved shooting pool and was an avid bowler. Ed also loved spending time with his family playing games, hunting, and playing cards with “the guys” downtown.