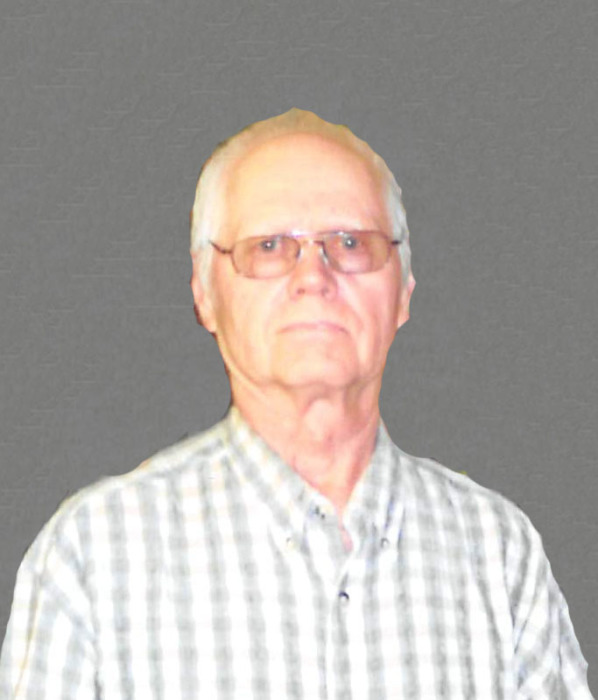 Duane Charles Propp was born on December 5, 1938, to Lester and Marie (Dimberg) Propp in Clinton, Minnesota.  He was baptized and confirmed at United Methodist Church in Clinton.  He attended Clinton Public School where he was active in 4-H, FFA, band, and choir while attending high school.  Following graduation in 1956, he continued working on the family farm with his father and brother. During this time, he joined the National Guard and was active for several years.

On October 11, 1969, Duane was united in marriage to Amelia Marie Peterson at Elim Lutheran Church.  To this union, they were blessed with five children: Stephen, Bradley, LeAnne, Jennifer, and Jeffrey.  They made their home together on a farm near Clinton where they raised their children, farmed grain, and raised hogs and poultry. For many years he sold fresh eggs to many people in the community.

Duane was an active member of Elim Lutheran Church for numerous years.  He served on the church board, was a Sunday school and bible school teacher, an usher, and a scripture reader.  He was always willing to lend a hand with anything that needed to be done at the church.  Throughout the years, Duane was active in many community organizations including 4-H, the American Legion Post 258, the Big Stone Olde Power and Machinery Club, Meals on Wheels, and many more.

After retiring from full time farming, he always kept busy working on projects around the farm with his dog, Scout, always by his side. Additionally, he delivered the Valley Shopper for several years. He also enjoyed restoring several antique tractors and continued to raise ducks and chickens.  While still in good health, he enjoyed going to coffee and visiting with longtime friends as well as spending time with his family.

He is survived by four children: Bradley, LeAnne, Jennifer and Jeffrey; brother and sister-in-law, Darryl and Dolores Propp.

He is preceded in death by his parents; by his wife Amelia in September 2009; and his son, Stephen.