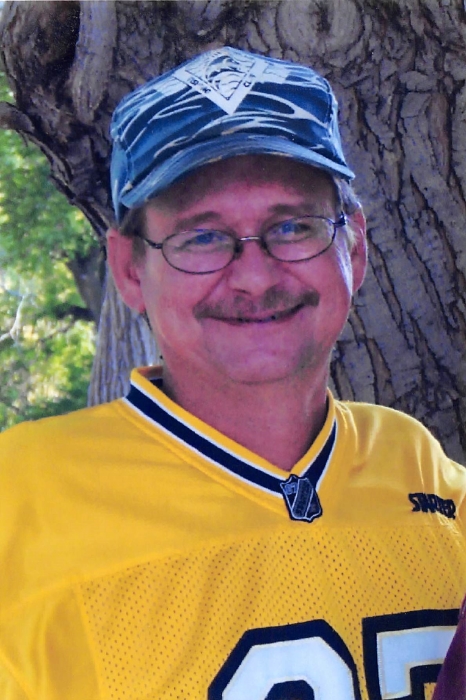 Funeral services will be held on Friday, January 18, 2019, at 1:00 p.m. at Zion Lutheran Church in Ortonville, MN. Visitation will be held one hour prior to services. Pastor David Tonn will officiate, and burial will take place in Mound Cemetery.

In June of 1989, Doug married DaNel Finberg. To this union, a daughter, Trista, was born. Doug later married Laurel Wachter on September 14, 1996, and together, they had two sons: Tony and Mike.

Doug was a hard worker and worked many jobs. He worked as a mechanic in St. James, MN, at the Bellingham Farmer’s Elevator, for Bituminous Paving in Odessa, MN, and for Waste Management in Ortonville, MN, until his medical issues made it difficult for him to work.

He had many hobbies such as hunting, fishing, woodworking, and watching sports: his favorite being able to watch his sons play baseball. He enjoyed watching the Minnesota Twins, the Vikings, and the Tampa Bay Buccaneers. Doug was “Mr. Fixit”. Anything that needed to be tuned up or repaired, he would take apart on his coffee table and tinker with it in front of the TV.

Doug was an avid gardener and an excellent cook, growing most of his own herbs in his garden. His family always enjoyed his famous potato salad. Doug also enjoyed canning many types of cucumbers or “perfect pickles” and even canned his own recipe of pizza sauce.

Preceding him in death are his father, Loren; maternal grandmother, Erna Larson; and paternal grandparents, Arthur and Ethel Schake.