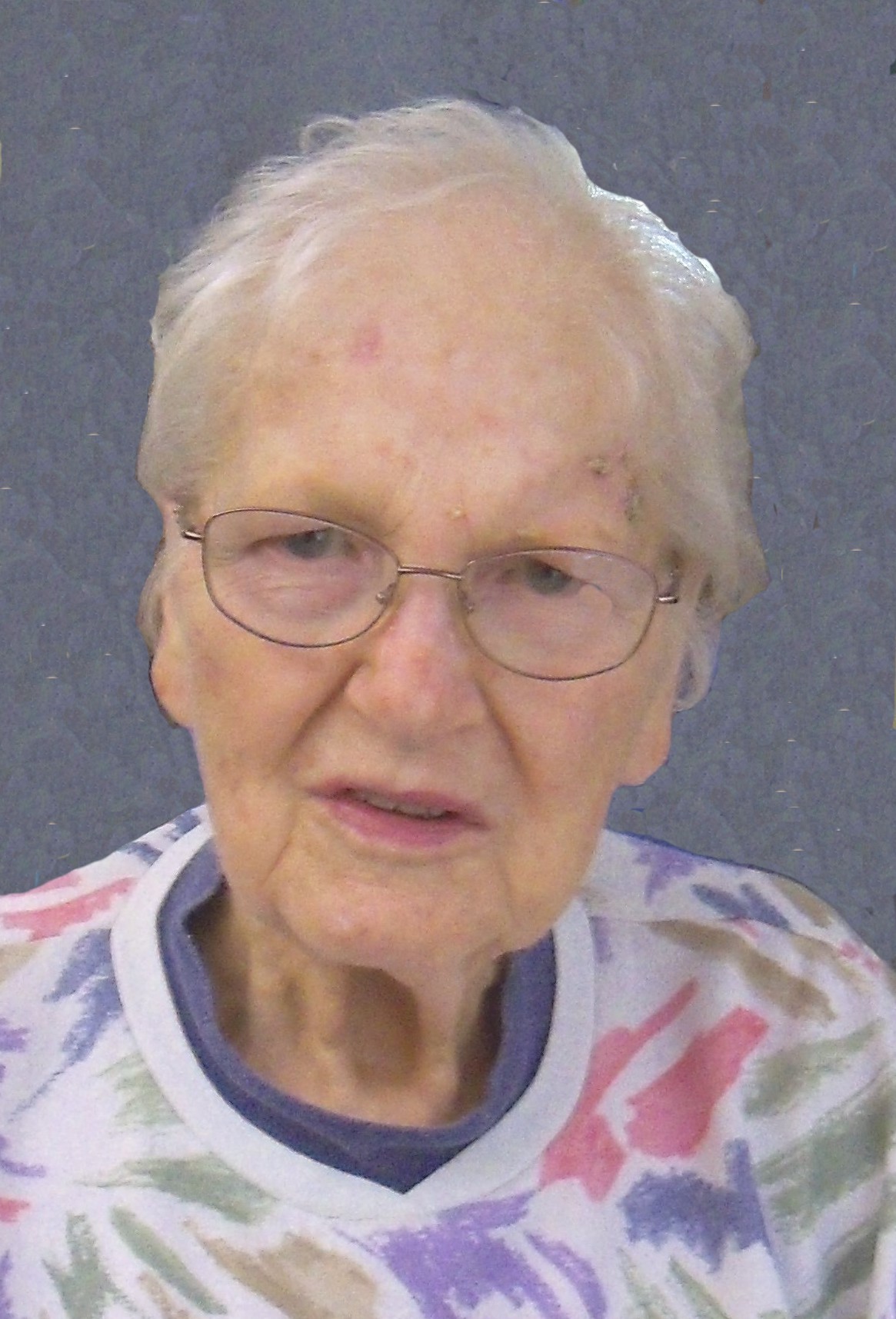 Funeral services will be held on Saturday, February 25, at 1 p.m. at First Congregational United Church of Christ.

Visitation will be at the church one hour prior to the service.

Dorothy Gene Brown was born December 2, 1925, the third child of Walter and Grace (Larson) Baker. She graduated from Kerkhoven High School in 1943 and married Harold Pearson of Wadena in November 1943. After moving to Ortonville in 1950, together they operated the Ortonville Greenhouse while raising three children, Bonnie, Allen and Doris, until Harold's death in 1962. After Harold's death, Dorothy raised her three children by herself while working at JC Penney and later at Dr. Yaeger's Optometry Office. It certainly was not easy, but her positive attitude and inner strength carried her. She will always be an inspiration to her children and to many in the community.

In August 1972, Dorothy married Joseph Brown, sharing twelve years together until Joe's death in November 1984. She then lived independently until entering Northridge Residence in July 2013.

Dorothy enjoyed gardening, cross stitch, crossword puzzles and was a big fan of the Twins. She was an active member of the First Congregational United Church of Christ, serving as deaconess, Sunday school teacher and as a member of the Women's Circle. She was very proud of her 45 year membership in the American Legion Auxiliary. Dorothy lived her life with no unkind words for anyone. Her long list of friends, both living and departed, is a testament to her loving spirit.