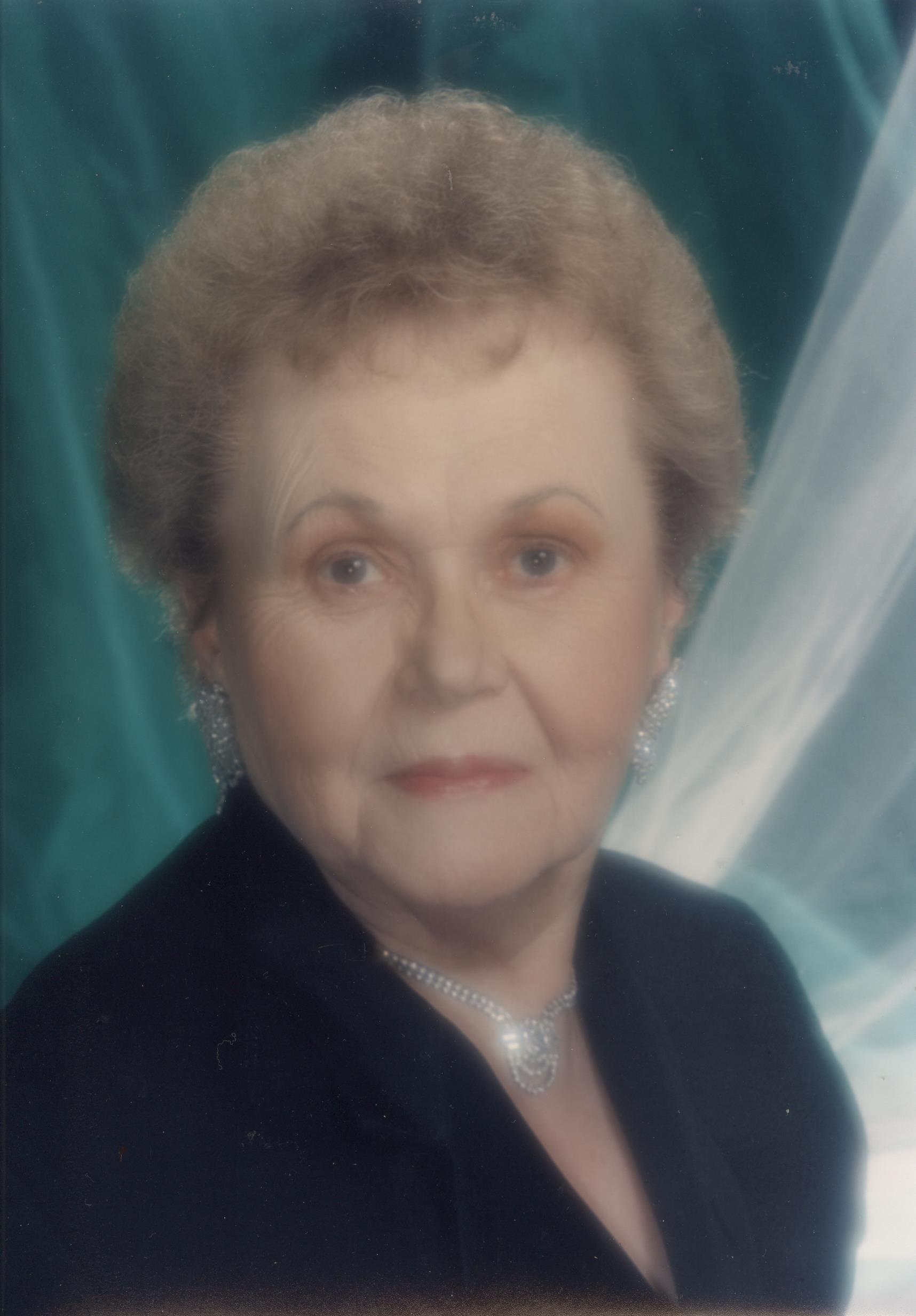 Funeral services will be held on Monday, February 16, 2015, at 10:30 a.m. at Trinity Lutheran Church in Clinton. Rev. Bev McNeill will officiate and burial will be in the Clinton Cemetery.

Doris Marjorie Swenson was born April 16, 1922, in Almond Township, Big Stone County, MN. She was the daughter of Emma (Martinson) and Melvin Swenson. She was baptized at Trinity Lutheran Church in May of 1922 and later confirmed in June of 1936. Doris attended rural elementary school at Hillside #57 in Almond Township. She did well in school and was allowed to skip the third grade! She graduated from Clinton High School in June of 1939.

Doris was united in marriage with Marvin Haugen at Trinity Lutheran Church on June 11, 1941. They lived on the family farm outside of Clinton until 1992 when they moved into Clinton. Doris began employment as a nursing assistant at the Clinton Good Samaritan Center when it opened, April 20, 1964. In 1969 she began studying at home to become a Licensed Practical Nurse. She completed her exams and earned her LPN degree on January 1, 1970. Doris continued working at the Good Samaritan Center until her retirement in 1993. She will be remembered as a devoted nurse who cared deeply for the people in her care.

Doris had many close friendships and always enjoyed spending time having coffee with them. One of the highlights was when she and a friend got concert tickets to see Vince Gill. She cherished the time she would spend with her children and grandchildren and always made sure there was an abundance of her great tasting food around.

She was preceded in death by her parents; her husband, Marvin; and her grandson, Jesse Kemmer.