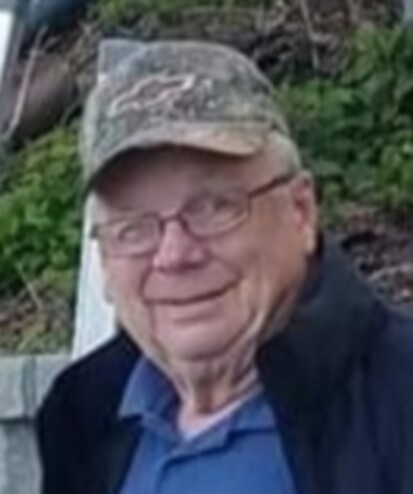 Memorial services will be held on Saturday, May 21, 2022, at 11:00 a.m. at Mundwiler Funeral Home in Milbank, SD. Visitation with family present will begin at 10:00 a.m. Inurnment will be at Mound Cemetery in Ortonville, MN.

Donald Charles Sonne was born on December 12, 1949, in Mitchell, SD, to Reuben and Edna (Baker) Sonne. He grew up and worked in the Mitchell area until he moved to Big Stone City, SD, in 2001.

Don met Barbara Howard in 1983 and was united in marriage on July 5th, 1994, and together, they had one child and he gained six children through marriage. Barb passed away on August 22, 1997.

Don was united in marriage with Connie (Oorlog) Bietz on July 7, 2001. They united their large, blended family of 14 children and Don loved every minute of it.

In his younger days, Don was passionate about horses. He also enjoyed being outdoors, especially fishing and camping. Later in life, he enjoyed entertaining in his "man caves". His greatest joy was spending time with his family and friends.

Don was preceded in death by his parents; wife, Barbara Sonne; grandchildren: Mya and Christopher; and brothers: Dennis Sonne and Dale Sonne.