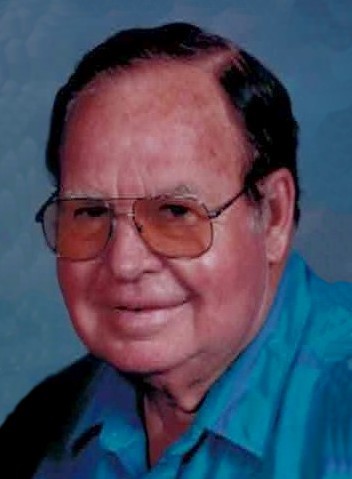 Donald Orville Nissen was born on April 11, 1929, in Lake Wilson, MN, to Lawrence and Goldie (Thomas) Nissen. As a young child Donald moved with his family to a farm near Bushnell, SD. He lived on a farm most of his life, eventually raising four children on a farm near Pipestone, MN with his first wife, Jean (Marshall).

Donald worked in the agricultural field all of his life, always working on his hobby farm raising chickens, ducks, and sheep. He was also the owner of Don Nissen Produce and owned three trucks used to transport his chickens and eggs to his customers and was also salesman for Dekalb Corn. He eventually retired with his second wife Judy to his lake home on Big Stone Lake in Ortonville.

Donald was an active member of Trinity Lutheran Church in Ortonville. He was also a member of Pheasants Forever and Ducks Unlimited. He was especially passionate about the outdoors and enjoyed hunting fox, deer, geese and pronghorn antelope. He also was known for making the best goose jerky around! Donald loved fishing off of the dock at his home. He was also a faithful follower of the Minnesota Vikings, or as he called them after a bad season, the "Vi-Queens."

Donald was preceded in death by his parents and brother, Vernon Nissen.