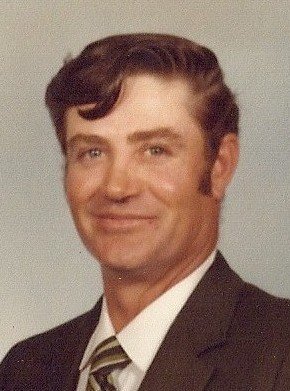 Visitation will be held from 5-7 p.m. Tuesday at Mundwiler and Larson Funeral Home and will continue at the church for one hour prior to the time of service at the church.

Donald Charles Bray was born on September 26, 1937, in Roberts County, SD, to Earl and Laura (Kargleder) Bray. He graduated from Milbank High School and later attended Mechanic School while in the military. Don enlisted in the United States Army on April 9, 1959, in Sioux Falls, SD. He was honorably discharged on March 31, 1965. On February 1, 1964, Don was united in marriage with Nicole Ann Moberg. To this union, four children were born.

A true outdoorsman, Don's favorite place was his farm and he farmed for forty years until retirement in 1993. He also enjoyed spending time hunting, fishing, gardening, canning, and cooking. Don liked to listen to western and old country music and loved spending time with his dog, Jack. Most important to Don was his family and he treasured the memories they made together, especially while camping.