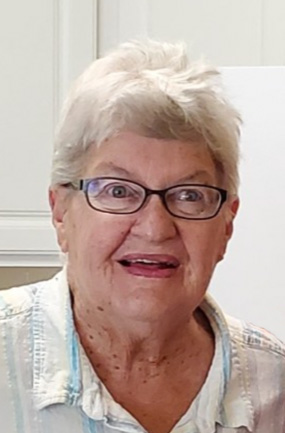 Dolores Propp, age 83, of Clinton, MN passed away on Wednesday, May 4, 2022, at an Edmond, OK, care facility. She was a former Revillo, SD, area resident.

A private inurnment will be held at Clinton City Cemetery.

Dolores Catherine (Skrabak) Propp was born on August 14, 1938, in Butler, PA, to John and Dorothy Skrabak. After finishing her schooling, she went on to work as a stenographer in Washington, D.C. While there, she met and married Marlin Nelson of Revillo. They lived in the Revillo area. To this union, three children were born.

Dolores met and married Darryl Propp of Clinton, MN, in 1981. Together, they farmed their homestead for almost 40 years. She loved being a farmer’s wife and enjoyed her gardening, and other hobbies. Dolores was so thankful for the time she spent on the farm and the years she had with Darryl. Darryl passed away in November of 2020.

Dolores was preceded in death by her parents; brother; and husband, Darryl.