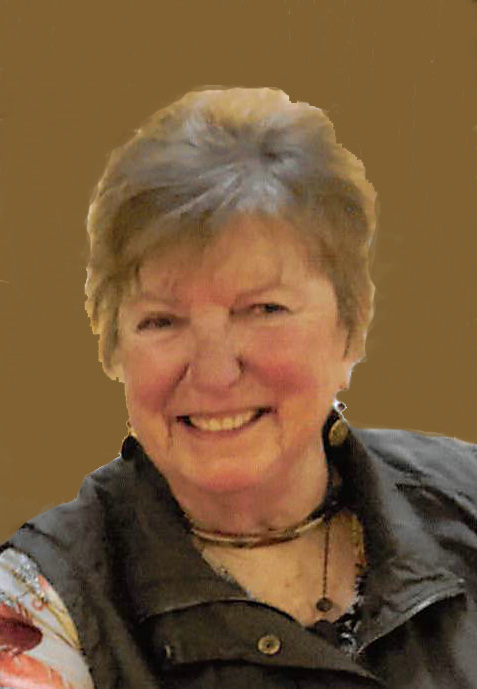 Funeral services will be held on Tuesday, November 9, 2021, at 2:00 p.m. at Mundwiler and Larson Funeral Home Chapel in Ortonville, MN. Visitation will be held one hour prior to the service on Tuesday.

Dolores Ann Halvorson was born on July 22, 1943, in Graceville, MN. She was the daughter of Joseph R. and Elizabeth B. (Haanen) Piechowski. She grew up and went to school in Browns Valley, MN. The family then moved to Appleton, MN, and she attended her junior and senior years of high school at Appleton High School, graduating with the Class of 1961.

On October 10, 1964, Dolores was united in marriage with Robert “Bob” Halvorson. To this union, two sons were born: David and Daniel. Throughout their marriage, Dolores and Bob lived in various towns in Minnesota.

Dolores enjoyed raising her boys and traveling with their hockey team throughout Minnesota and Canada. Her boys have fond memories of fun times spent with their mom staying in the hotels during the traveling games. She attended nearly every game she could. She would watch any hockey game live or televised; however, her favorite team was the Minnesota Wild. She also was a fan of the Minnesota Gophers.

Dolores thought Christmas should be enjoyed and celebrated all year long. She loved decorating for Christmas and would keep some decorations up throughout the year. She also enjoyed baking Christmas goodies during the holiday season. When she wasn’t involved with her family, she enjoyed reading, shopping, and spending time with her friends.

Dolores was a hardworking woman. After her boys were grown, she decided to attend the community college in Willmar, MN, to become an addiction counselor. She worked in that profession for several years in Granite Falls, MN. After retiring, she and Bob eventually moved to Beardsley, MN.

She was preceded in death by her parents; husband, Bob in 2020; son, Daniel in 2014; brother and sister-in-law, Richard (Gloria) Piechowski; brothers-in-law: Leon Doschadis and Jim Eastwood; nephew, Mike Eastwood; and niece, Gracia Cardwell.

A private memorial will be held at a later date for both Bob and Dolores.