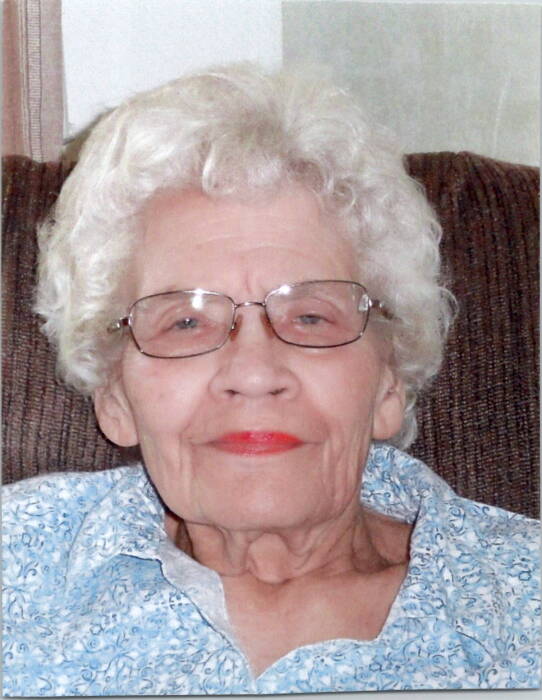 A graveside service will be held on Monday, October 10, at 2:00 p.m. at Mound Cemetery in Ortonville.

Diane Margaret Danielson was the daughter of Oscar and Clara (Bacon) Danielson. She was born on May 13, 1938, in Ortonville, MN. Diane attended rural school through eighth grade, then attended Ortonville High School, graduating in 1956. After graduation, she attended Northern State Teachers’ College (now Northern State University) in Aberdeen, SD. She received her bachelor of science degree from Northern and her master’s degree from University of Minnesota. Diane taught in elementary schools in South Dakota and Minnesota, lastly in Benson, MN. She retired after 39 years in education.

Diane traveled to Europe several times. She also enjoyed traveling within the United States and Canada. Diane enjoyed nature and all the creatures, especially her dogs and cats.

Diane is survived by five nieces. She was blessed with wonderful friendships including a dear friend of 60 years, Jan of Mitchell, SD; Marla and Dick Strei; Denyce Roggeman and Kimber Roehl. She was preceded in death by her parents; brothers: Dean, Eugene, Paul, Donald, and Lowell; sisters: Delphie, Dorothy and Linnea.