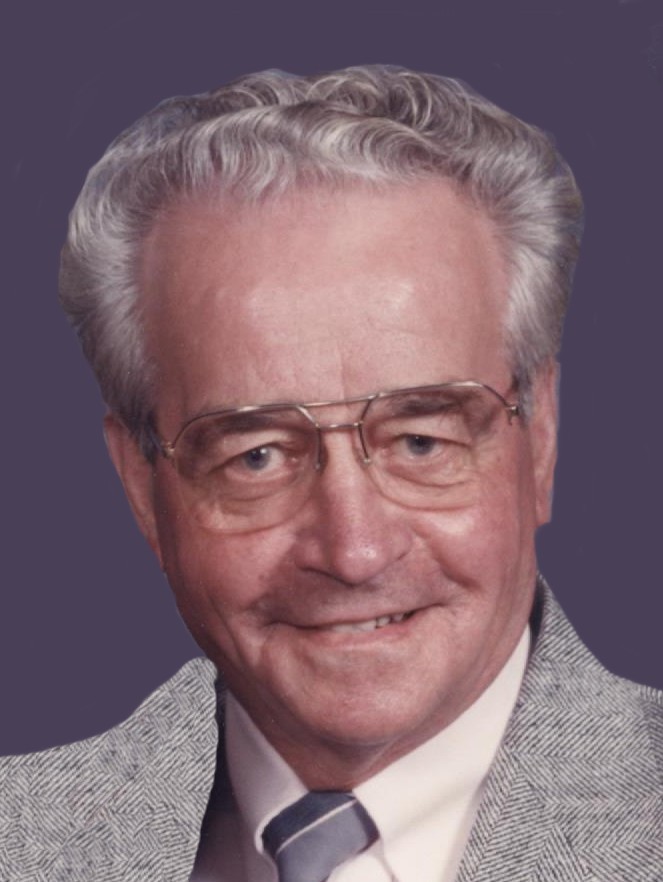 Funeral services will be 10:30 a.m, Saturday, January 10 at Trinity Lutheran Church in Ortonville with Rev Dennis O'Neill officiating. Visitation will be held at the Mundwiler and Larson Funeral Home in Ortonville on Friday evening from 5-7 p.m. with a prayer service at 7 p.m. Visitation will continue on Saturday for one hour prior to the time of service at the church. Burial will be in Mound Cemetery.

DeWillis Anderson was born on March 19, 1932, at his home in Chokio, MN to Harry and Emma (Andersen) Anderson. He attended school through the eighth grade. In November 1951, DeWillis enlisted in the United States Army, where he served as part of the 5043d Service Unit, Transfer Station, Pers Ctr until his honorable discharge in February 1953.

On June 9, 1958, DeWillis was united in marriage to Barbara Bakeberg in Webster, SD. To this union, two children were born. DeWillis was a hardworking man who, throughout the years, was employed as a farmer, milk hauler, and by the Big Stone County Highway Department to work heavy equipment. He enjoyed hunting, yardwork, and was a member of the Trinity Lutheran Church in Ortonville.

He was preceded in death by his parents; and three brothers, Jerry, Larry, and Dick Anderson.