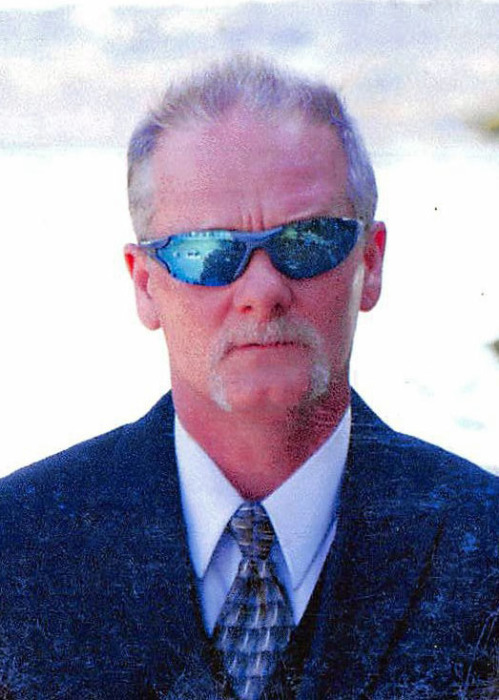 Funeral services will be held on Friday, November 9, 2018, at 11a.m. at New Life Community Baptist Church in Ortonville, MN. Visitation will be held on Thursday, November 8, 2018,  from 5-7 p.m. at the Mundwiler & Larson Funeral Home and will continue one hour prior to service at the church on Friday. Pastor Philip Ostlund will officiate, and burial will be in Evergreen Cemetery in Stockholm, SD.

David Darrell Pritchard, Jr. was born on March 8, 1966, in Sidney, Ohio, to David Darrell and Jacquelyn (Lippincott) Pritchard. Following his education in Sidney, he married April Howard on April 6, 1987. He later married Penny Pritchard and moved around the United States until he eventually settled in the Milbank and Ortonville areas.

David was known for being a family man. He adored his children and loved spending time with his family and friends. He also enjoyed singing karaoke, his beloved Harley Davidson motorcycle, college and professional football, trap shooting, and watching his favorite NASCAR driver, Jimmy Johnson!

David was preceded in death by his mother, and both maternal and paternal grandparents.