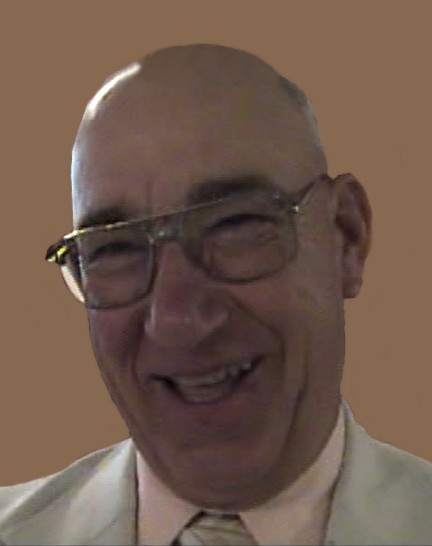 Mundwiler and Larson Funeral Home of Ortonville announces the death of David Klages, 77, who died on January 17, 2015, in Appleton, Minnesota.

Funeral services will be held on Wednesday, January 21st , beginning at 11:00 a.m. at First United Methodist Church, Ortonville. Visitation will be held at Mundwiler and Larson Funeral Home on Tuesday evening, January 20th, from 5 – 7 p.m. with a prayer service at 7. Rev. Melanie Reiners will officiate. Burial will be in Mound Cemetery.

David Eugene Klages was born on November 5, 1937, in Ortonville, Minnesota to Herbert and Clara (Schnaser) Klages. He graduated from Ortonville High School in 1955. On June 28, 1957, David was united in marriage with Elouise Culbreth in Columbia, Alabama. They lived in Dothan, Alabama for one and a half years, where he worked for Chrysler Corporation as a mechanic and a parts man. He also worked for Pepsi Cola as a salesman. In 1958, they moved to the Klages farmstead in Akron Township, Big Stone County, where they made their home and David was a lifetime farmer. To this union seven children were born.

David loved life! He enjoyed camping, hunting, gardening, and ice fishing – where he would always make grilled cheese sandwiches! He played many games of scrabble and cards. He relished the opportunity to learn. David was a people person. He loved to visit and was always willing to help his friends. He was a fair and responsible man. David's family was most important to him. His children looked up to him and he taught them the gift of love – love of people, of nature, and of all life. He loved making things beautiful.

David accepted Jesus as his personal Savior when he was 18 years old. He was active in the First United Methodist Church in Ortonville and served as a former Trustee. David was a member of the Minnesota Farmers Union. He was active in the Minnesota DFL Party in the 1970s. Highlights included serving as Master of Ceremonies for two Vice Presidents and three U.S. Senators and hosting a reception at his farm for former Vice President Hubert Humphrey. David also served in the Army National Guard and Army Reserves for eight years.

He was preceded in death by his parents and brother Robert Klages; father and mother-in-law Charlie and Odessa Culbreth; and three brothers-in-law Virgil, H.M. and Cecil Culbreth.

In lieu of flowers, the family would appreciate memorials to the Appleton Care Center piano fund.