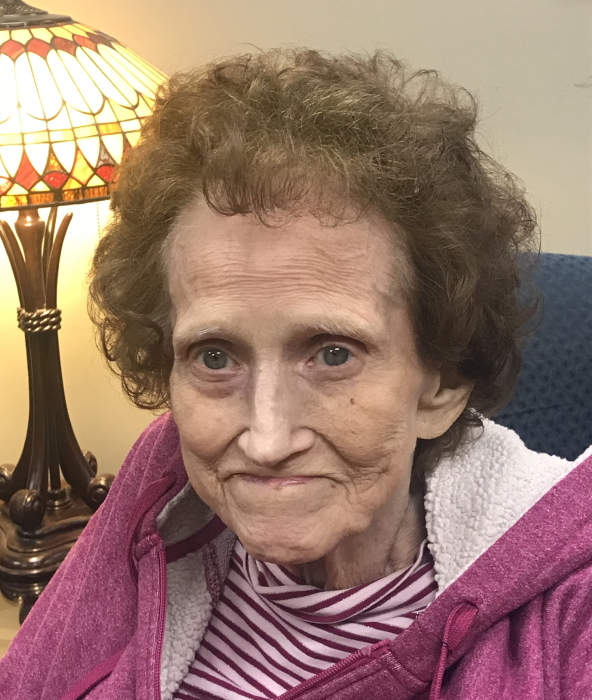 Darlene Marie (Arndt) Colvin was born on May 5, 1930, near Beardsley, Minnesota, and died on December 27, 2019, in St. Anthony, Minnesota, at the age of 89.  Darlene grew up on a farm near Beardsley in western Minnesota (Big Stone County) near the South Dakota border.  She was the fourth youngest of ten children - three boys and seven girls.  Her dad farmed and her mom worked hard taking care of the family.  As a child, she attended Holden Lutheran Church in rural Beardsley.  She grew up in a musical family where her dad and some of her siblings had a band.  Darlene continued her love of country music her entire life and had a special liking for any song by Johnny Cash.  She attended the proverbial "one-room school" through the 8th grade.  She continued living on the farm a few more years then moved to the Twin Cities.  A few years later, she married and moved to Arlington, Virginia.  She went to school to be a beautician and worked in that field for several years.  She had one son, Michael, and after her divorce, she was a single parent and continued working full time.  She remained in Virginia until Michael graduated from high school.  Together, they moved to Minneapolis; her son later moved on to South Dakota where Darlene was able to occasionally visit him and her grandson, Ashton.  Darlene worked in housekeeping at a couple of the Twin Cities hotels and also at a fast-food restaurant until she retired.  She lived in the same apartment in South Minneapolis for 20 years before moving into St. Anthony Health and Rehab (SAHR) in St. Anthony, Minnesota, in 2014.    Before moving to Minnesota and while she lived in her apartment, she enjoyed the companionship of her dog, Luke, who was with her for 12 years.

In recent years, while Darlene was living at SAHR, she enjoyed playing Bingo, attending Baking Club and church, and listening to visiting music groups.  She also liked to tell you about Luke!  She was a slow eater and you’d often see her enjoying her PBJ toast with coffee an hour or two after everyone else had finished their meal.  She preferred one-on-one conversations more than being a part of an interactive group.  If she was part of a group, she most likely was just a listener.  She sometimes enjoyed quiet time by herself just watching TV in her room.   Darlene was never warm enough—80 degrees was a good temperature for her—and she liked to be dressed warmly and often sported a lap blanket and an undershirt under her sweatshirt and maybe a jacket for good measure!   She liked sweets and often said her middle name must be "Cookie.”

In addition to her son and grandson, she is survived by sisters and brother-in-law: Gladys Paulsen, Floradeen (John) Drewelow, and Marlene Rau; sisters-in-law: Mary Ann and Lois Arndt; and many nieces and nephews.

Darlene will be laid to rest at Holden Lutheran Church Cemetery in rural Beardsley, Minnesota.  A private graveside gathering will take place in the spring.