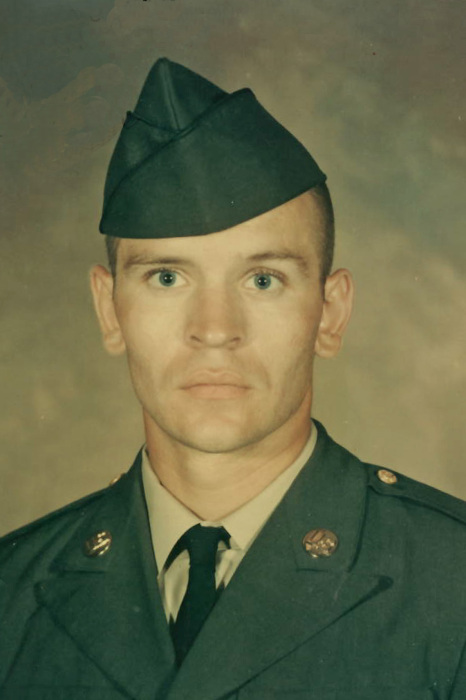 Daniel Royal Snow, age 74, of Ortonville, MN, passed away on September 26, 2021. He died peacefully surrounded by his family.

Daniel Royal Snow was born on December 5, 1946, in St Paul, MN, to parents, Calvin and Margaret (Patten) Snow. He attended St. Mary’s Catholic Grade School through eighth grade. He then attended Mechanic Arts High School and graduated in 1964. He attended the University of Minnesota for a Mechanical Engineering Degree. In 1967, Dan was drafted into the United States Army. He served one year in Vietnam and was honorably discharged in 1969. During his time of service, he received medals of commendation including the Army Commendation Medal, Combat Infantryman Badge, the Vietnam Service Medal with four Bronze Stars, Republic of Vietnam Campaign Medal, National Defense Service Medal, and the Sharpshooter Medal.

Upon returning, Dan became employed by 3M in St. Paul as a Mechanical Engineer for more than 30 years. He later moved to Ortonville, MN, to be closer to family and worked as an Independent Consultant for several local businesses. Dan retired from Superior Industries in Morris MN, after three years of employment as a drafter on December 31, 2008.

Dan enjoyed fishing, hunting, cooking, traveling, camping, RVing, and playing cards. He will be remembered for his kind heart, loving spirit, and strong faith. His family finds great comfort in knowing he is with his Lord and Savior, and no longer in pain and poor health. He will forever be remembered as, “Buncle Dan”, “Neighbor Dan”, and “Chef boy r Dan”, by his many loved ones. Daniel gave the gift of sight by donating his corneas and the gift of tissue transplant by donating his bone and bone marrow.

Daniel is survived by his two sisters: Mary (Sonny) Arndt of Ortonville, MN; and Sandy (Wally) Lien of Redfield, SD. He is also survived by his aunt, Marian Patten of Arizona; cousins; nieces; nephews; great-nieces and nephews; and many friends.

Daniel was preceded in death by his parents: Calvin and Margaret; his brother, Stephen Snow; and niece, Rebecca Arndt.