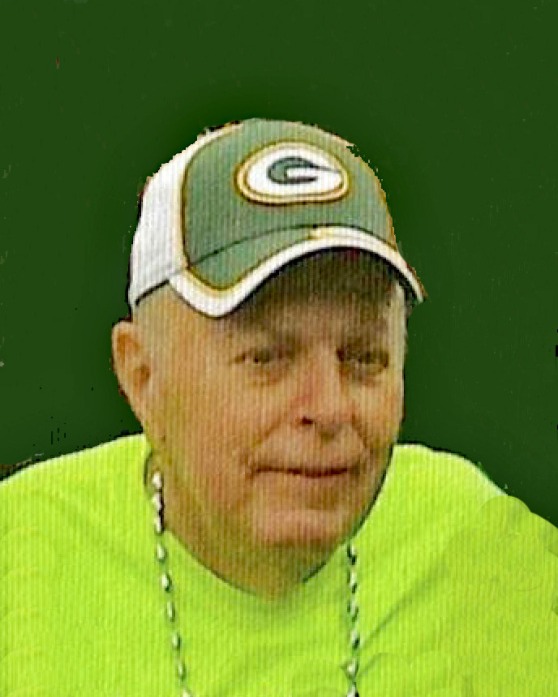 The smartest man in the world, Daniel Merrill Petersen, age 81, completed his last “Hail Mary” play on football Sunday, December, 13, 2020. This play call came with the greatest reward for him: a reunion like no other with beloved family and numerous friends.

Funeral services will be held on Sunday, December 20, 2020 at 12:00 noon at First United Methodist Church in Ortonville. Visitation will be held from 10:00 a.m. to 1200 p.m. at the church. Pastor Barbara McKewin will officiate, and interment will be at Mound Cemetery in Ortonville.

While maintaining social distancing guidelines, we are now able to accommodate gatherings of up to 250 people. The use of face masks by attendees is required, and we will continue taking the necessary steps to keep our facility clean. In most cases, livestreaming and recording of the service will be available at the bottom of this page.

Dan was born on May 31, 1939, to parents: George Ludwig Petersen VII and Margaret Merrill. He was baptized, confirmed, and earned his 30-year Sunday School pin in the Presbyterian Church in Cornell, WI. He graduated from Cornell High School in 1957. Immediately following graduation, he enlisted in the United States Army. For the next seven years, “Hot Lips” floated between Lincoln, IL, Chicago, IL, and Ashland, WI, where he attended college, and played some basketball.

He was set up on a blind date, New Year’s Eve with his forever: Sharlene Marie Rivard. After a whirlwind romance, they were married on July 17, 1965. From this union, he was blessed with his name sake, Daniel Merrill Jr., his "cheerleader“, Melissa Anne, and his tomboy, Melinda Anne.

In 1982, the family traveled Minnesota in their RV and stumbled across Ortonville, where they have resided ever since.

Danny Boy was a kind soul, but was never wrong. He LOVED his family, his Packers and Wisconsin Badgers. Always game for a side bet, he was a quick-witted smart aleck who liked to give history lessons or call KDIO to win the sports trivia question of the week, which, (because he won every week) they barred him from playing but once a month.

He was met in Heaven by his son, Daniel Merrill Jr; grandson, Justin Daniel Petersen; his father, George; and his mother, Margaret; along with many aunts, uncles, cousins, and many amazing friends.

We will miss him terribly but his failing body could not hold his magnificent soul any longer. In honor of Dan, we ask you to say a little prayer……. Go Pack Go!