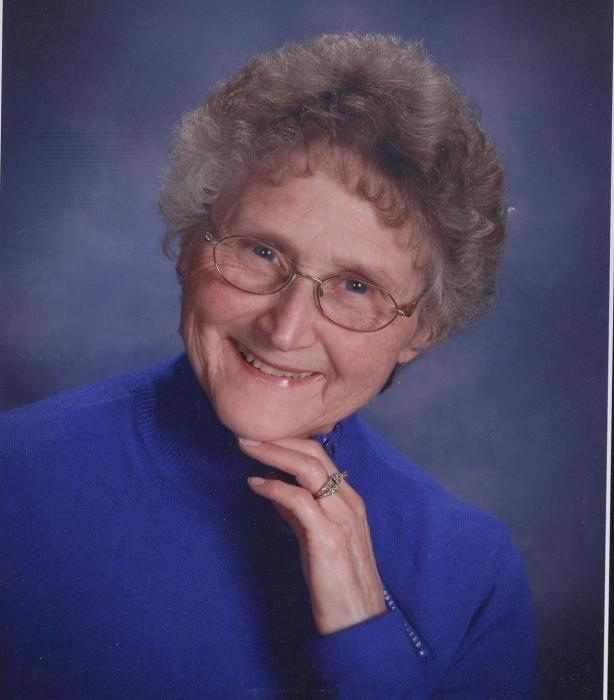 Services for Connie Anderson will be Saturday, December 9, 2017, at 3:00 p.m. at Trinity Lutheran Church in Clinton, MN.  Pastor Bev McNeill will officiate.  Visitation will be Friday, December 8, from 5:00 – 7:00 p.m. at Trinity Lutheran Church, and will continue one hour prior to the service on Saturday.  Burial will be at the Clinton City Cemetery. Music will be provided by Bonnie Stotesbery, organist. Casket bearers will be Kevin Kerstein, Eric Kerstein, Ethan Chase, Dave Alberts, and Tim Anderson.  Honorary Bearers will be Gene Zummack, Connie’s four grandchildren, and her great-granddaughter.

Connie attended school in Clinton until 1955.  Her family moved to a farm east of Clinton and Connie attended Chokio School until her high school graduation.

Connie married Richard Anderson on December, 8, 1962.  To this union the couple was blessed with a daughter, Lorie.  The family attended Bethany Country Church and later Trinity Lutheran Church in Clinton.  Richard and Connie farmed east of Clinton until 1997.  In June of 2003, the couple retired and moved to Ortonville.  Connie enjoyed her flowers, bowling, shopping, and especially shoe shopping.  She loved spending time with her family and friends, but most important of all, were her four grandchildren and one little great-granddaughter.