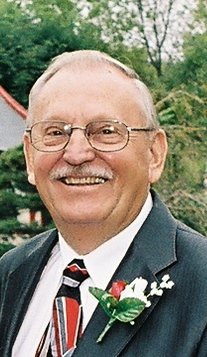 In his early years, Cliff would help on the family farm. After graduating from Clinton High School in 1954, he worked at Ford Motor Company in St. Paul, Minnesota, for a short time.  He later became a farmer himself until retiring in 1993.

After retirement, Cliff and Barb spent 14 winters in Arizona.  He was also an avid golfer and was a longtime member of the Graceville Golf Club.

Cliff and Barb moved to Bloomington, Minnesota, to be closer to their daughters in 2015.