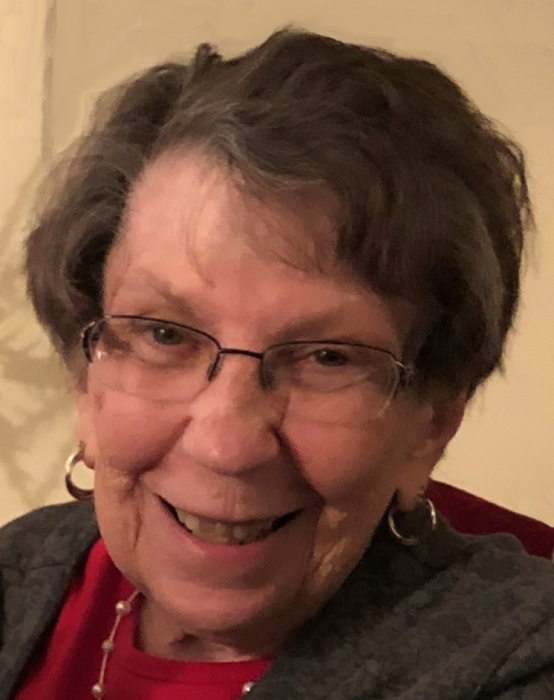 Private family services will be held on Friday, January 15, at Mundwiler and Larson Funeral Home in Ortonville. Burial will be in Mound Cemetery in Ortonville. The graveside service will be livestreamed at 2:00 p.m. on Friday, and recorded, and can be viewed below this obituary.

Beverly Mae (Fischer) Berkner was born on September 11, 1933, to Ewald & Martha (Buerkle) Fischer, at home in Milbank, SD. She was baptized on October 8, 1933, at Emanuel Lutheran Church, Milbank, SD and confirmed on March 21, 1948, at Emanuel Lutheran Church, Milbank. [Confirmation verse: “Commit thy way unto the Lord. Trust also in Him and He shall bring it to pass.”  Psalms: 37:5 (KJV)]. Beverly graduated from Milbank High School, Class of 1952.

Beverly was united in marriage with LaValle Berkner on August 7, 1954 at Emanuel Lutheran Church, Milbank, SD.  They lived in Milbank until 1959 when they moved to Ortonville, MN.  Beverly worked with LaValle for 38 years at Berkner Plumbing and Heating.

Beverly was a member of Trinity Lutheran Church and active in Women of Trinity, Sarah’s Circle, and Helping Hands.  In earlier years, she taught Sunday School at Emanuel Lutheran Church, Vacation Bible School, and Sunday School at Trinity Lutheran Church.  She enjoyed making gifts for family and friends with crocheting, cross-stitching, and sewing.  Both Bev and LaValle looked forward to their grandchildren visiting every summer. Beverly also enjoyed reading books.  In later years, Bev and LaValle looked forward to spending winter months in Texas.  She often talked about their many friends there and how much they enjoyed their visits.

Our local florists are listed on our Resources page.