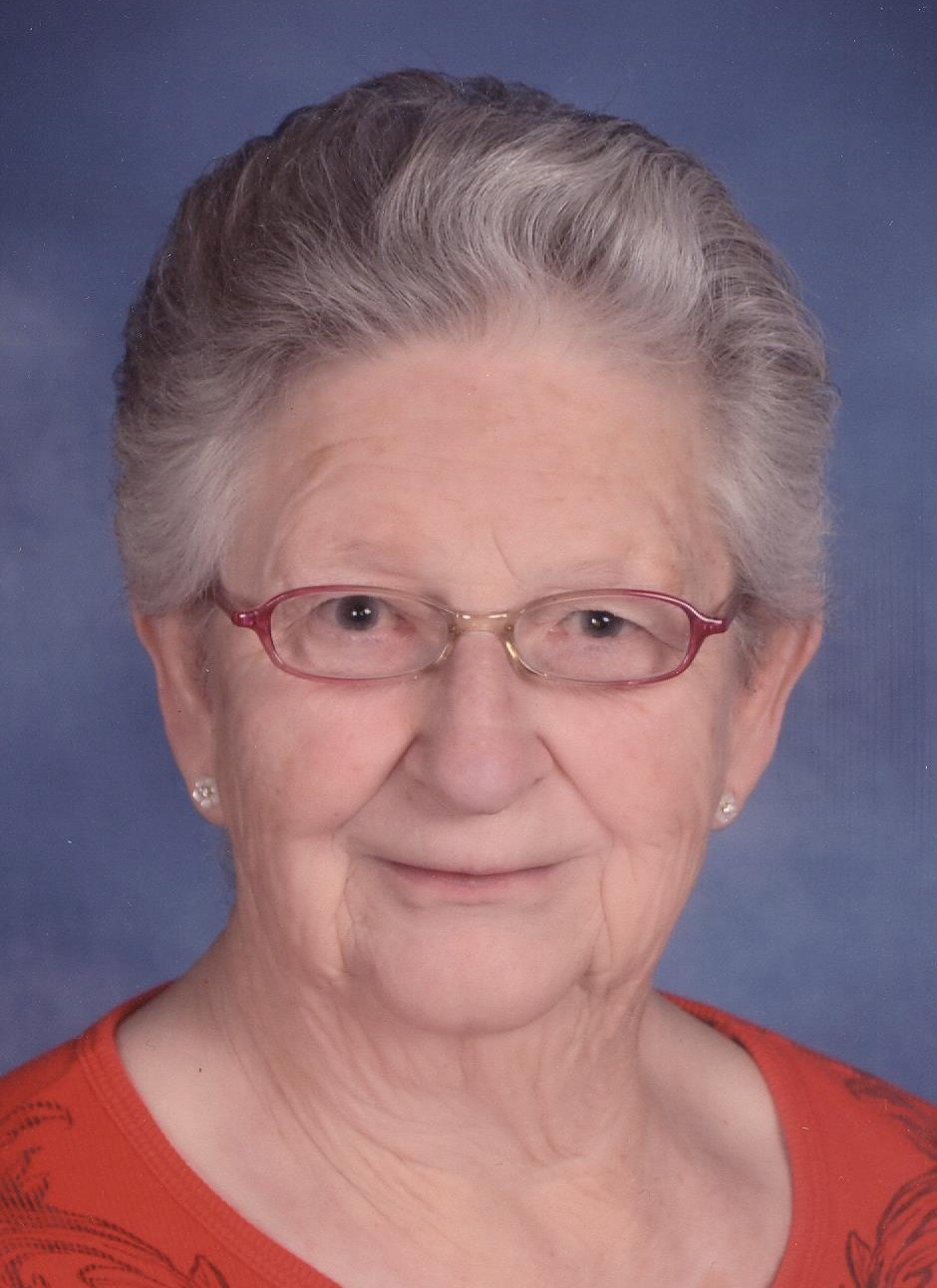 Memorial services will be held on Saturday, June 3, at Holden Lutheran Church, rural Beardsley, beginning at 11 a.m. There will be visitation one hour prior to the service. Burial will be in Holden Lutheran Cemetery.

Betty was born on September 10, 1940, near Ortonville, MN at home on the farm. She was the second of 10 children born to Gordon and Marjorie Hegge (Nee) Eastman. Betty attended school in Ortonville and was married to Lloyd Herberg on April 25, 1959. She worked at Hilltop Cafe in Ortonville when they were first married and shortly thereafter they moved to Moorhead where Lloyd worked as an Assistant Manager at a Holiday gas station. A short while later they moved back to the Beardsley, MN area and in 1961 they bought the farm where she lived until her death. Betty was a homemaker, helped with the cattle and milking chores until they sold the livestock in the early 1970's, and helped with the grain crops until Lloyd passed away in September of 2002. In the early 1970's Betty also worked as a cook at the hospital in Ortonville for a few years. Lloyd and Betty began spending a few weeks in Yuma, AZ during the winter in the early 1980's and bought a home there in 1989 to spend winters near relatives and friends.

Betty enjoyed spending time with friends and family in both Minnesota and Arizona. She was especially proud of her four grandchildren and loved them dearly. Whether it be tea parties with Ann, calling Melissa on their shared birthday before Melissa could call her, not taking life too seriously and laughing with Kimberly over Farkle games (won or lost), or making a chocolate "melt" for Christopher, she had a special bond with each of them. Betty's four great grandchildren were an added delight that she could never stop talking about and brought her great joy. Her hobbies and activities included playing card games of all kinds, dominoes, collecting teapots and elephants, baking and breadmaking, "sister's week-ends", watching her 12:30pm story, and reading. Betty was active in her church with WELCA, quilting, and taught Sunday school for several years when her children were young.