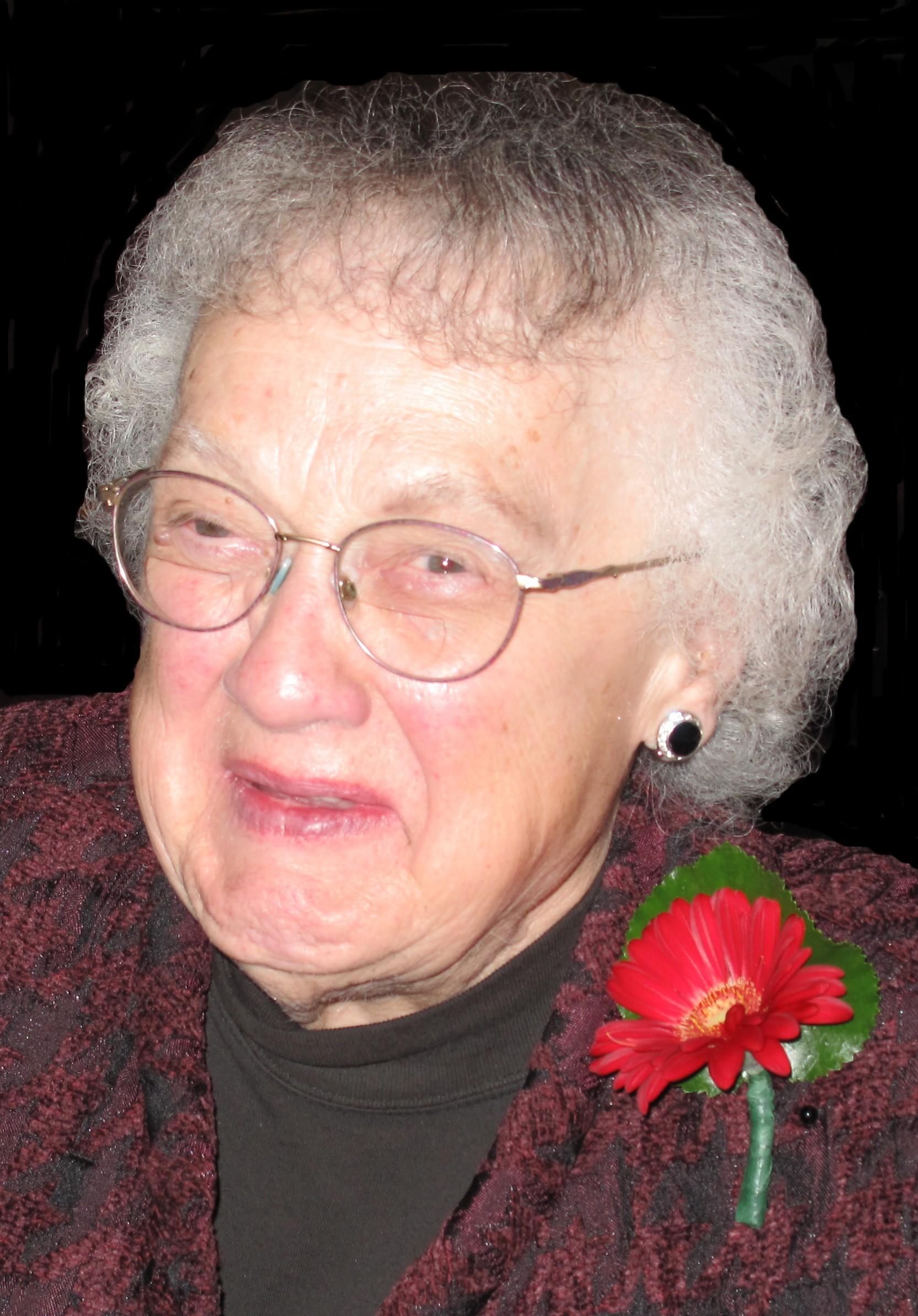 Funeral services will be held on Sunday, July 26, at 2:00 p.m. at Tabor United Methodist Church in Big Stone City with Rev. Randall Spahr officiating. Burial will follow in Mound Cemetery in Ortonville. Visitation will be held for one hour prior to the time of service at the church on Sunday.

Arlene Mildred (Von Eschen) Wiese was born on February 19, 1928, in Yellowbank Township to George and Ruth (Dallman) Von Eschen. She was baptized by Rev. M.P. Northern on November 11, 1928. She attended school through the 8th grade in Country School District 62 in Lac qui Parle County. Arlene then attended high school in Ortonville, where she graduated with the class of 1945.

After her marriage, Arlene became of member of the Correll United Methodist Church and the United Methodist Women. She held various offices in the church and was the UMW Treasurer for many years.
In 1970, Arlene returned to work part time at the Ortonville Independent until her retirement in October 2007. She had the pleasure of celebrating a long and satisfying career with a retirement party on October 24 at the Matador.

Arlene enjoyed bowling and was the secretary of her team. She was also a member of the Rural Youth Groups and enjoyed square dancing and roller skating. Arlene was a member of the Homemakers Club in Ortonville and the 45 Round Robin for several years.

Arlene was preceded in death by her parents; husband, Ruthford on November 17, 1990; brother and sister-in-law, Donald and Avis Von Eschen.