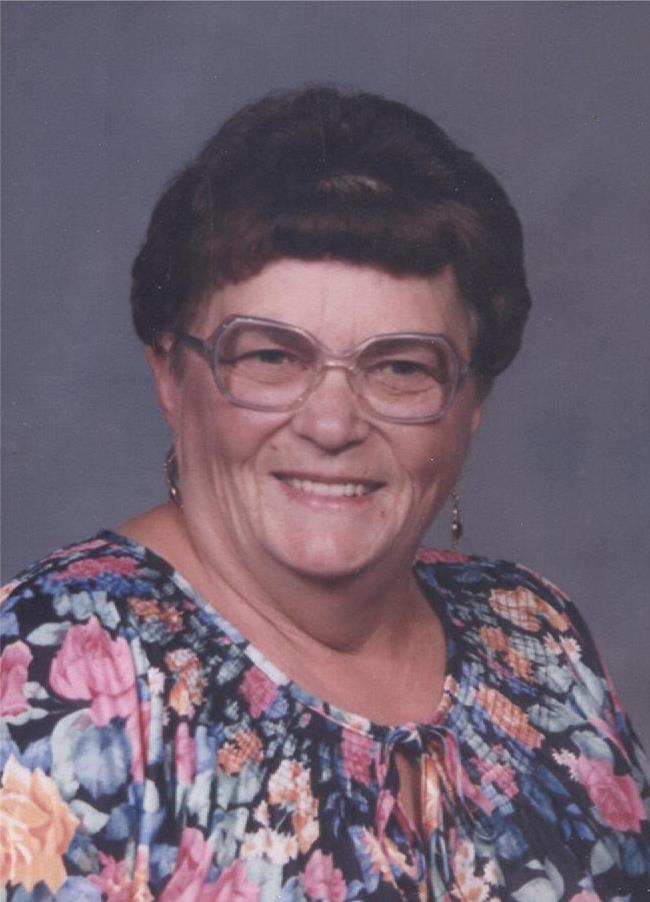 Funeral services will be held on Monday, October 24, 2016, at 10:30 a.m. at Zion Lutheran Church in Ortonville with Deacon Deb Robinson officiating. Burial will follow in the Eidskog Cemetery. Visitation will be held for one hour prior to the time of service at the church on Monday.
Casket bearers will be: Jeff Danielson, Steve Weber, Tony Weber, Justin Kaiser, Brandon Koch and Dustin Koch.

Honorary bearers include: Arlene's grandchildren, great-grandchildren and the staff and residents at Northridge Residence.

Arlene Mae Danielson was born on November 4, 1931, in Artichoke Township, rural Correll, MN, to Ansel W. and Mayme (Guse) Rodengen. She was baptized and confirmed in the Lutheran faith and was raised on the family farm on the north side of Artichoke Lake. Arlene attended school in Appleton, MN, where she graduated from high school with the class of 1949.
On August 26, 1951, Arlene was united in marriage with Jacob Danielson at Eidskog Lutheran Church. This union was blessed with seven children and 39 years of marriage. Although primarily a homemaker, Arlene spent a majority of her time on the farm helping combine and tilling fields.