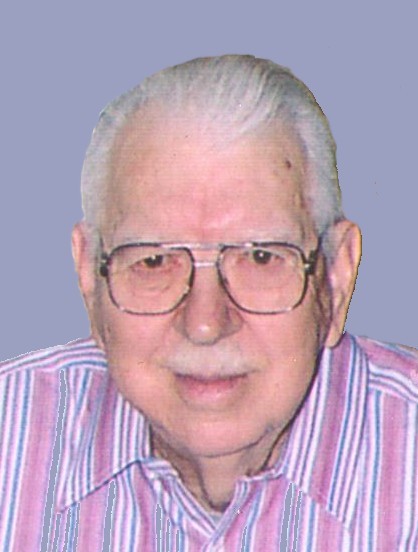 Services will be held on Saturday, April 11, 2015, at 2:00 p.m. at Living Word Lutheran Church in Milbank. Visitation will be held at the church prior to the service, from noon – 2:00 p.m. Rev. Craig Werling will officiate and Elaine Hallberg will provide music.

Ardell Francis Searcy was born January 31, 1925, in Stockholm Township, South Dakota to Marion F. and Elva (Zenor) Searcy. Ardell was a cattle buyer and rancher in Twin Brooks for many years.

Ardell was beloved by his family and friends, and will be dearly missed.

Ardell was preceded in death by his parents; two sisters; two brothers; his son, Steven Searcy; and son-in-law, August Holmquist.