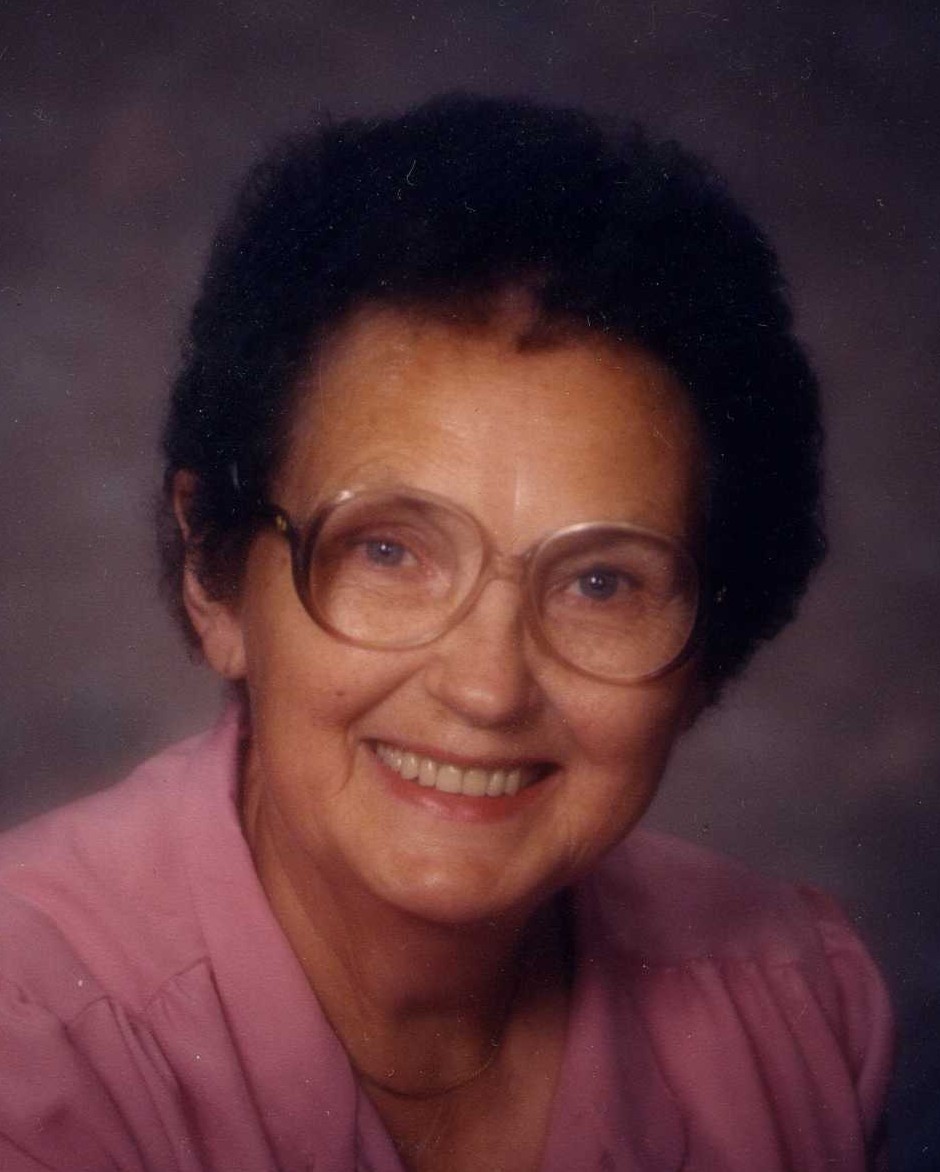 Funeral services will be held on Thursday, June 18, 2015, at 1:30 p.m. at First English Lutheran Church in Ortonville with Rev. David Tonn officiating. Burial will follow in Mound Cemetery.

Visitation will be held for one hour prior to the time of service at the church on Thursday.

Antje Grete Mina Arends was born on November 25, 1921, in Marienhafe, Germany, to Casjen and Maria (Klopper) Eilers. She was baptized and confirmed in the Evangelical Lutheran Church of Marienhafe, Germany. She attended school in Osterupgant, Germany until age 15 and then began working for a family, taking care of their five children and helping in the bakery.

Anna fell in love with the "boy next door," Arend Arends, whose parents lived across the road from Anna's parents. Although Arend moved to the USA in 1921, he traveled back to Germany many times. On February 24, 1950, Anna and Arend were united in marriage. After marriage, Anna had to wait six months before she was able to come to the USA. She finally came to America in October 1951, traveling by boat to New York, then by train to Luverne, Minnesota. The couple began farming near Luverne and then purchased a farm near Odessa, Minnesota. In 1972, they purchased a home in Ortonville. Anna worked for many years at the Big Stone Canning Factory during the sweet corn run, and then at the Big Stone Cheese Factory until retirement.

Anna continued to reside in Ortonville until 2012, at which time she became a resident of the Clinton Care Center. She enjoyed playing bingo and having a good cup of coffee with friends. Anna was a member of First English Lutheran Church in Ortonville.

She was preceded in death by her husband, Arend; son, Jurgen Arends; and eight siblings.

In lieu of flowers, memorials are preferred to First English Lutheran Church in Ortonville.