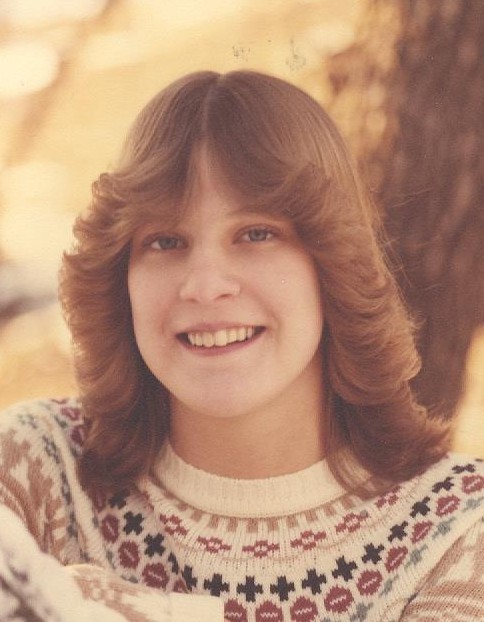 Funeral services will be held on Tuesday, October 13, 2015, beginning at 2 p.m. at First United Methodist Church in Ortonville with Minister Melanie Reiners officiating. Visitation will be held one hour prior to the service. Burial was previously held in Mound Cemetery.

Alison Lee Wiese was born on November 25, 1962, in Appleton, MN, to Robert and Yvonne (Semmler) Wiese. She was baptized and confirmed in the Methodist faith. Alison attended school in Ortonville, graduating from high school with the class of 1981. She then furthered her education, attending two years of Vo Tech in Willmar. Alison was married to Larry Moen and was later divorced. They had one daughter, Mackenzie.

Alison lived in Odessa during her marriage and moved to Ortonville afterwards. She worked various jobs, including employment at Cenex, Pamida, and Subway. She enjoyed listening to music, watching movies, and spending time with family and friends. She really adored being a mom. Alison was fun loving and always smiling, and people enjoyed her company.

Alison was preceded in death by her father, Robert Wiese, and a brother, David, at birth.