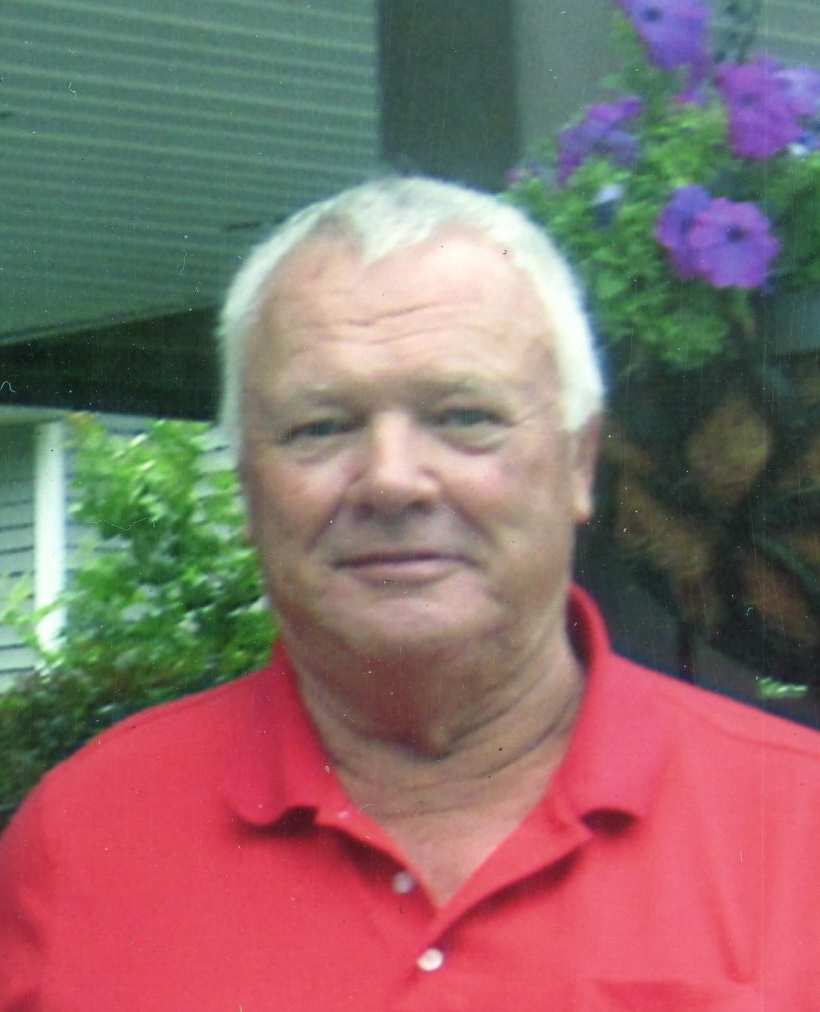 Rolly was born on February 14, 1940, in Ortonville, MN. He was the son of Andrew and Delia (Van Lith) Karels. Rolly attended St. Lawrence Catholic School in Milbank and graduated from Milbank High School in 1959. He continued his education in St. Paul, at a Vo Tech school to become an electrician.

Rolly was united in marriage with Patricia "Pat" (Werden) on May 5, 1962 at St. Matthew's Church in St. Paul. They were blessed with four children: Jeanine, Julie, Jeff and David.

Rolly worked as an electrician in St. Paul as a member of the IBEW local #110. In 1979, the family moved to Fergus Falls, MN, as Rolly went into partnership with his brother Al at A/C Electric. During his career, Rolly became a Master Electrician. After their retirement in 2002, they built a home on Big Stone Lake in South Dakota. Rolly always referred to their new home as a "little slice of heaven".

Rolly was a longtime member of St. Lawrence Catholic Church. In his free time, he enjoyed fishing and hunting, and many people enjoyed the "fruits" of his labor. As a grandfather, he loved any events that included his grandchildren and was well recognized at their sporting events. He was also quick to remind them of how much he loved them and that it was okay to cry. He will be remembered as a man of faith and as someone who would do anything to help others. Pat would say, "If you weren't my husband, I would want you for a neighbor."

He was preceded in death by his parents and his infant brother, David.

In lieu of flowers, donations can be made to Abbey of the Hills.